Another great week here at DreamLakes, read below to find out more!

Brian Conway fished in ‘Pads’ and caught 13 fish up to 44lbs. 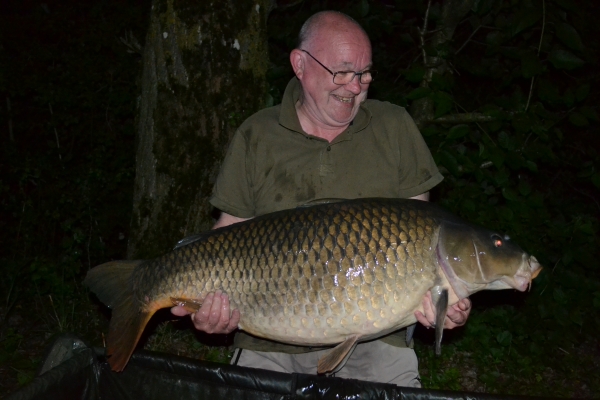 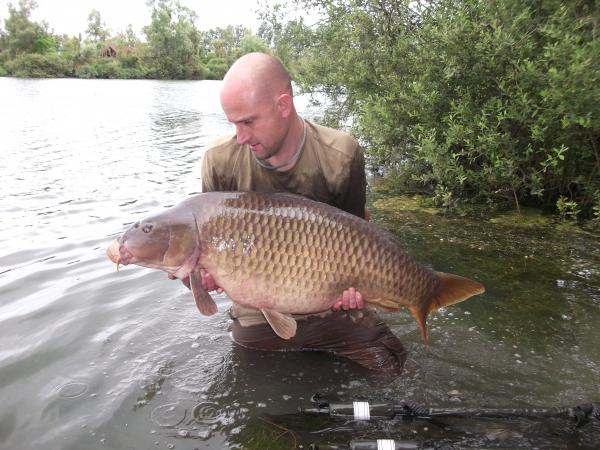 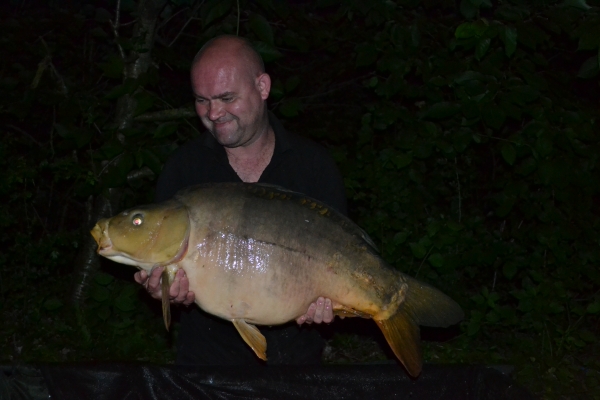 Sean Claydon had seven fish up to 40lbs.

Gary Bevis in Peg 6 had three fish up to 59lns!

John Austin had five fish up to 46lbs.

Cliff Harris in Peg 1 had two out.

Charlie Williams in Peg 14 had five out.

Barry Brindley in Peg 3 had a best of 48lbs.

Sam Miller in Peg 25 had nine fish out including two forty-pounders. 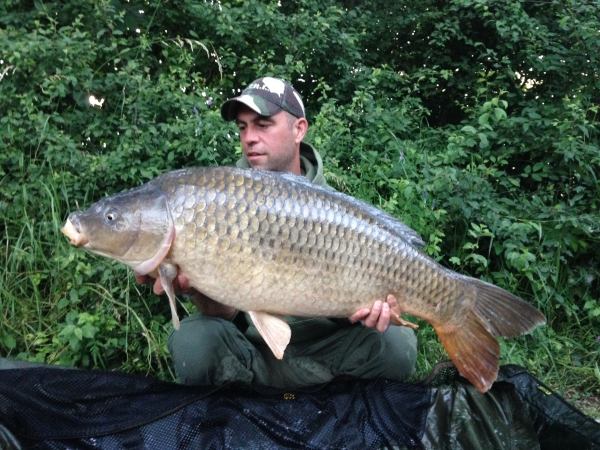 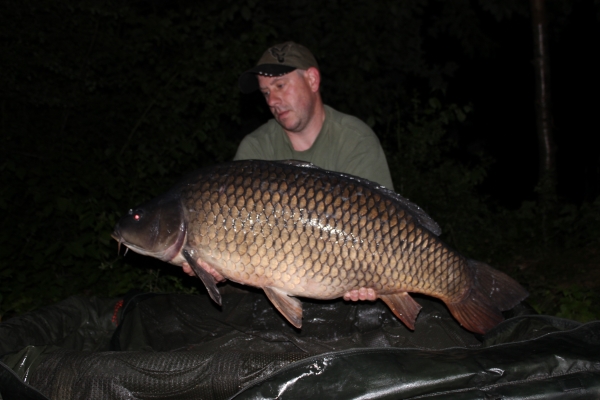 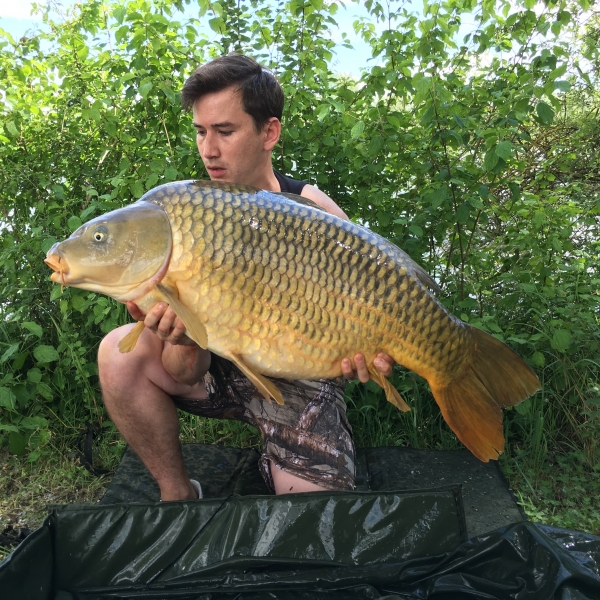 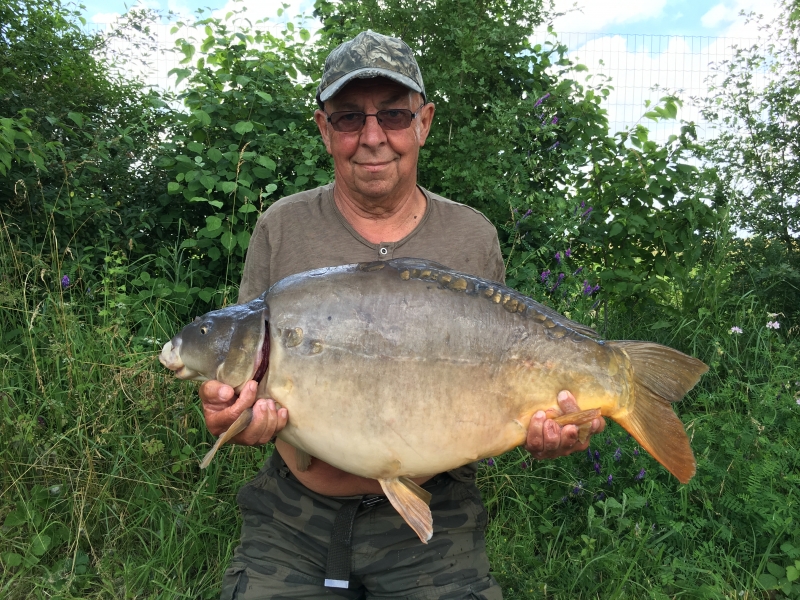 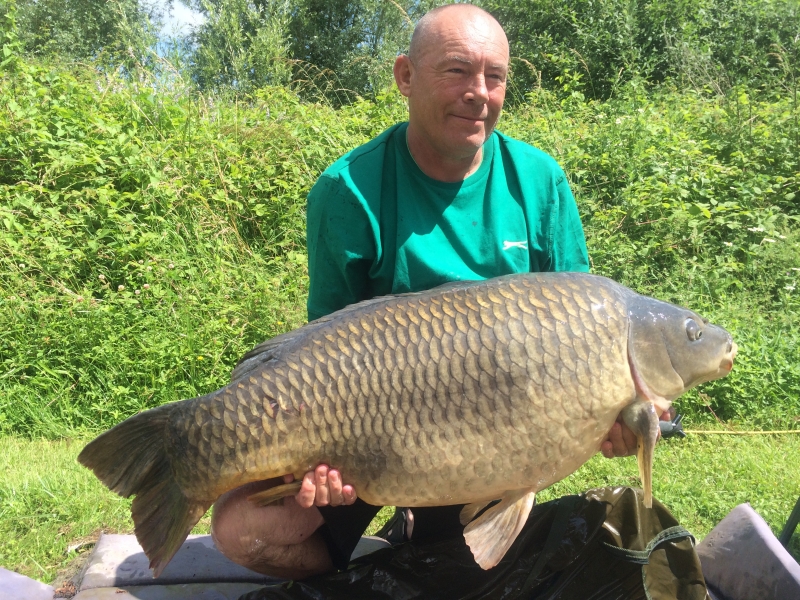 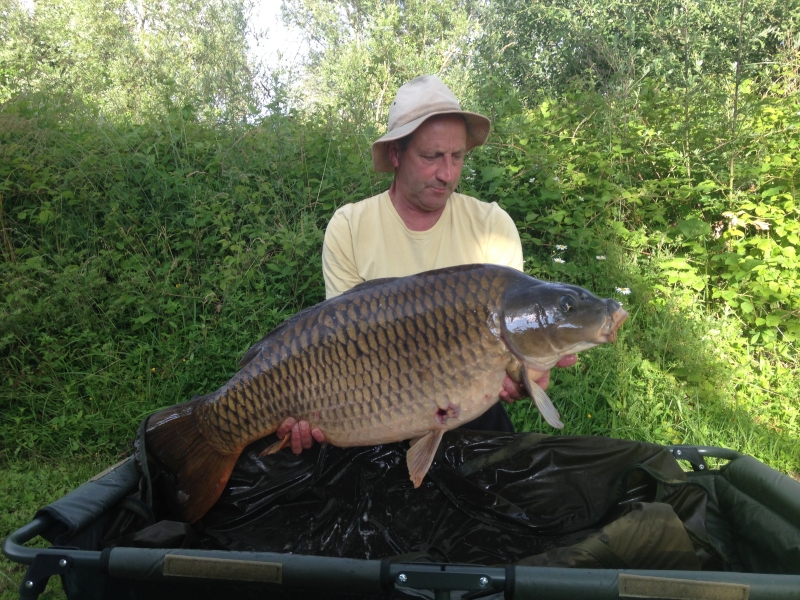 Bryn Standrin in Peg 2 had 13 fish including four forties up to 46lbs and a brace of fifties – 52lbs and 54lbs!

Lee Marksham in Peg 5 had nine fish including two fifty-pounders.

Shaun Barnes set-up in Peg 7 and landed six fish up to 50lbs!

James Coster in Peg 16 had 11 fish including two fifty-pounders up to 53lbs. 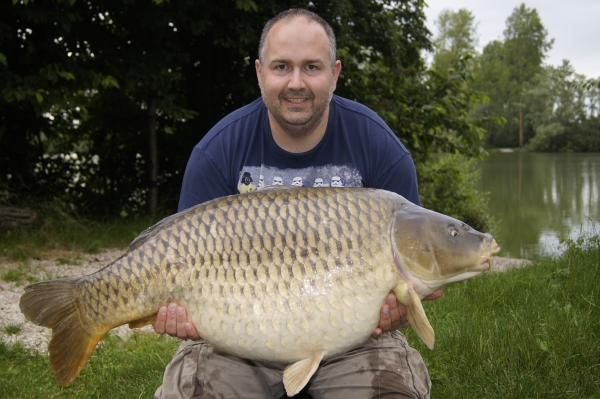 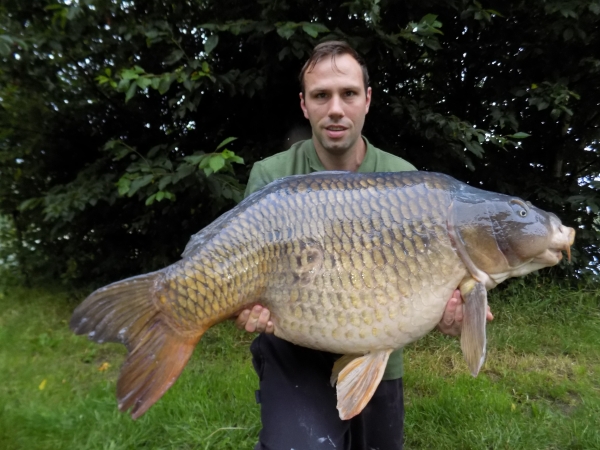 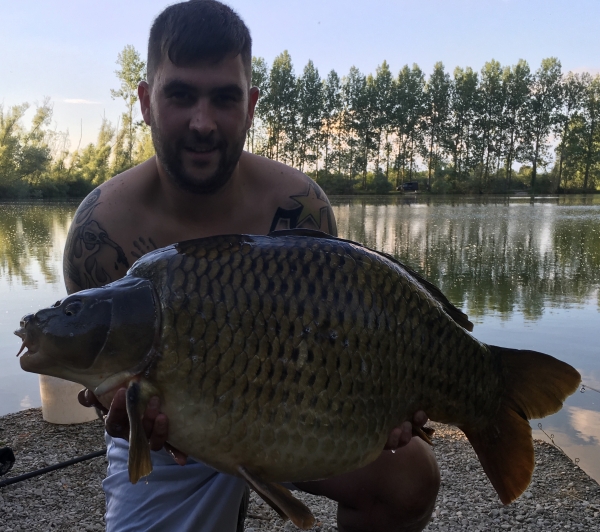 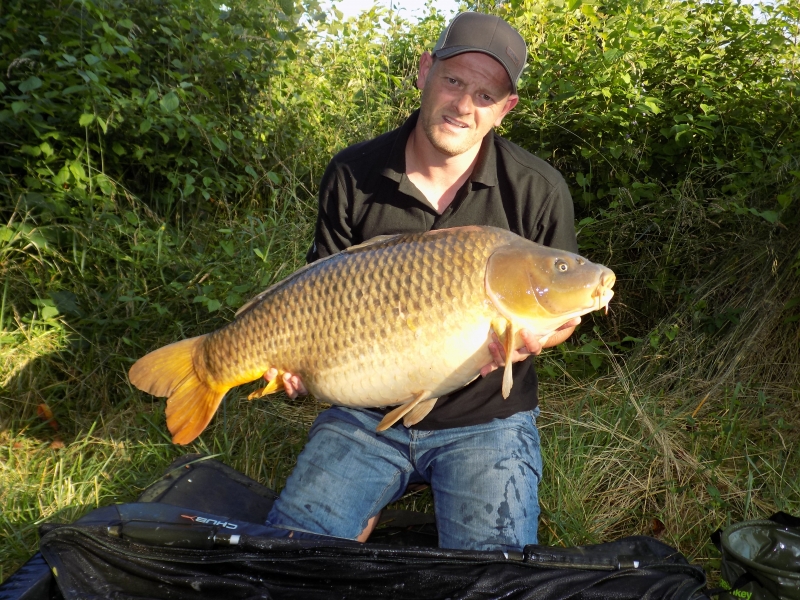 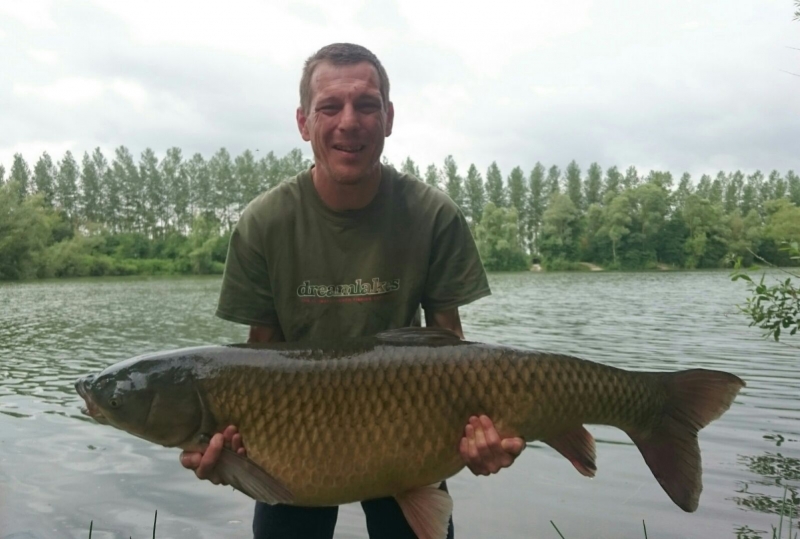 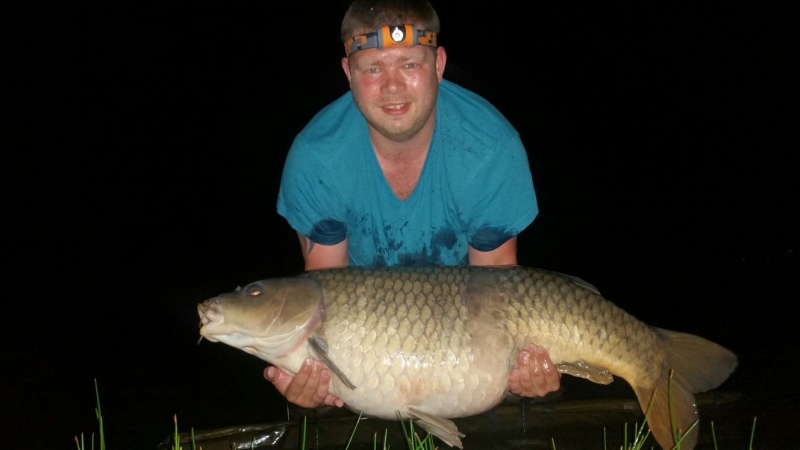 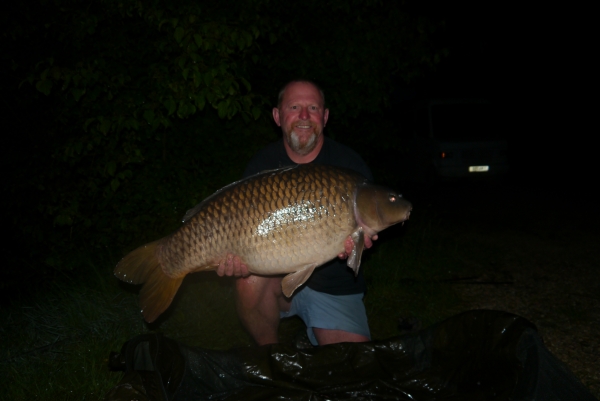 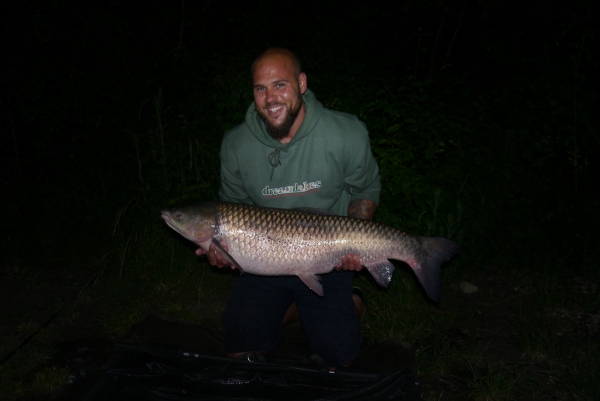 Dave Lines in Peg 1 had just the one. 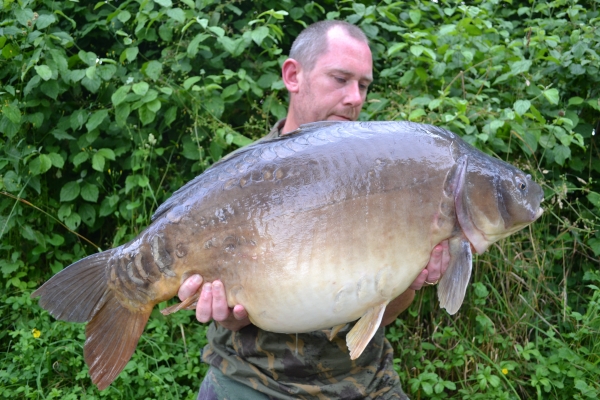 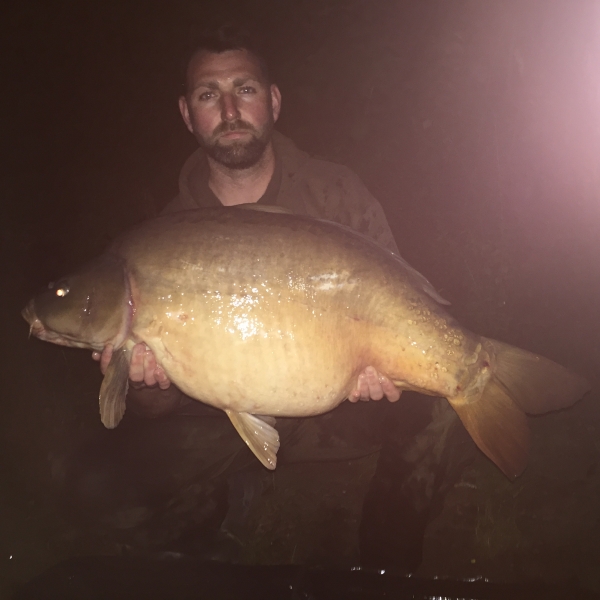 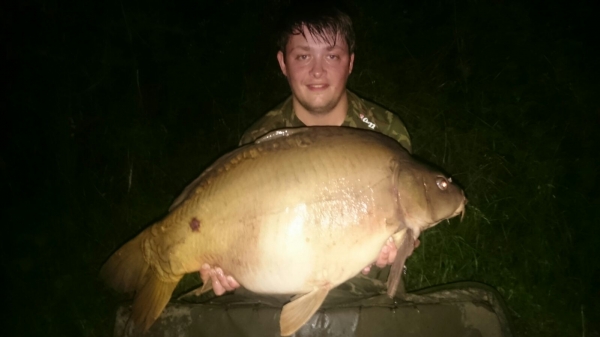 Josh Hudson: 32lb
We still have places available this year.
Jacksons:No alcohol bought on the ferry is to be loaded on to the coaches or trailers
Inclusive packages includes... 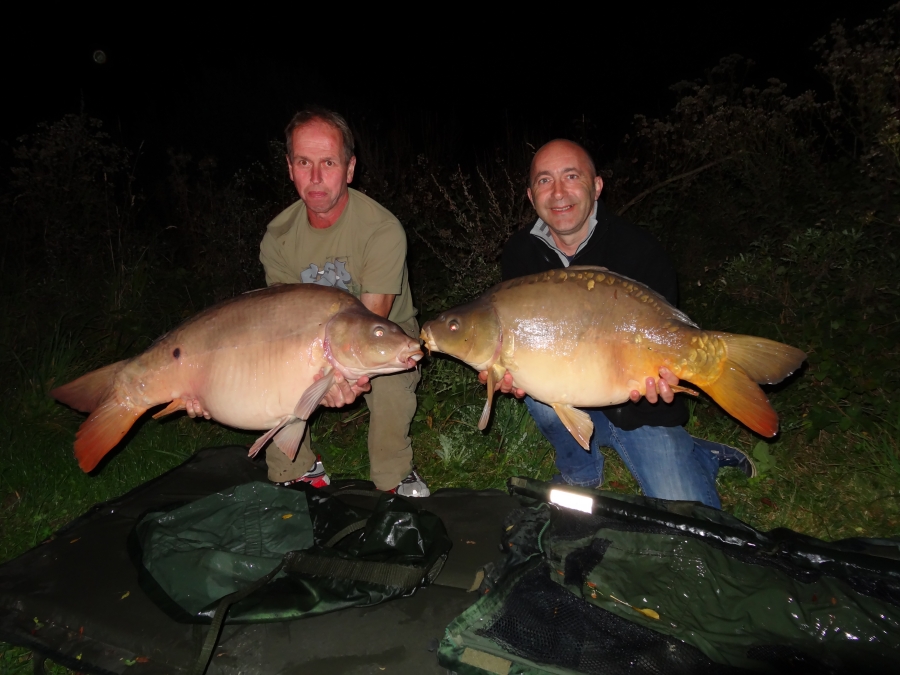 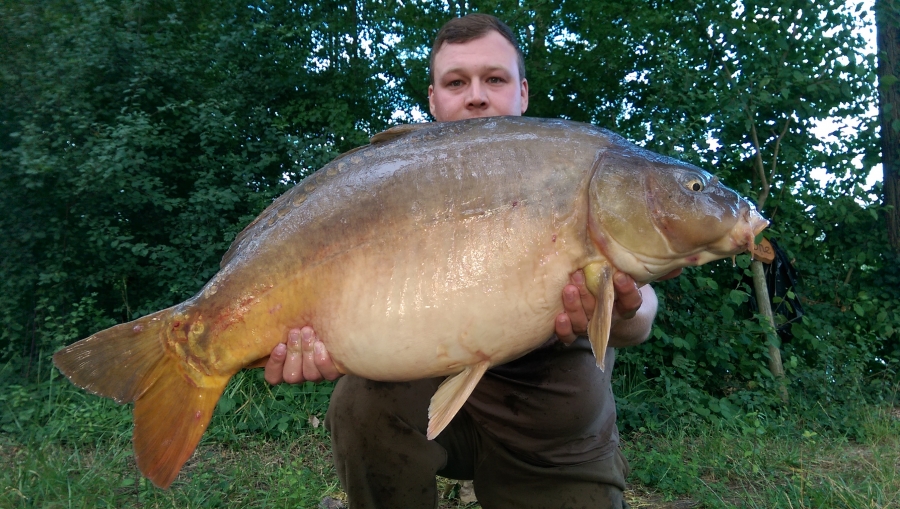 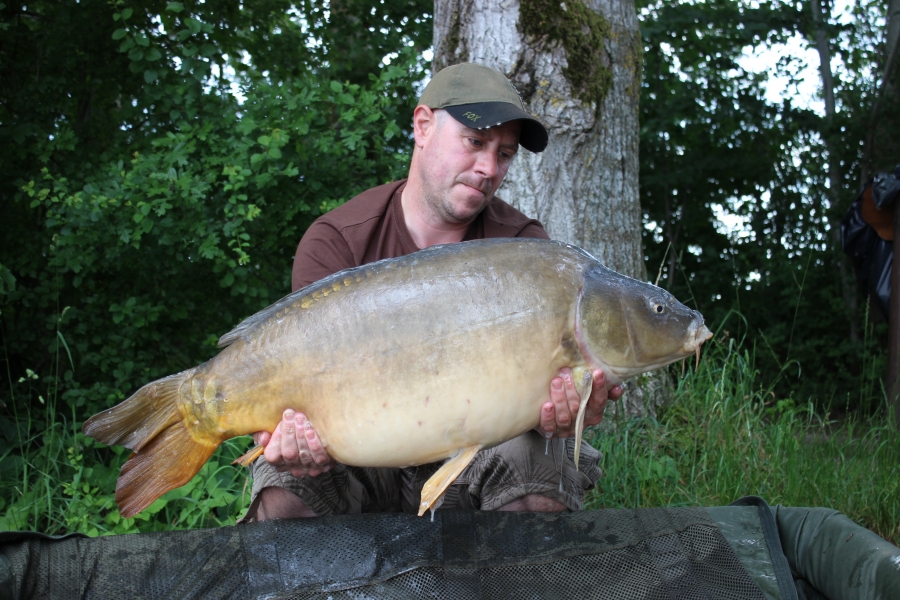 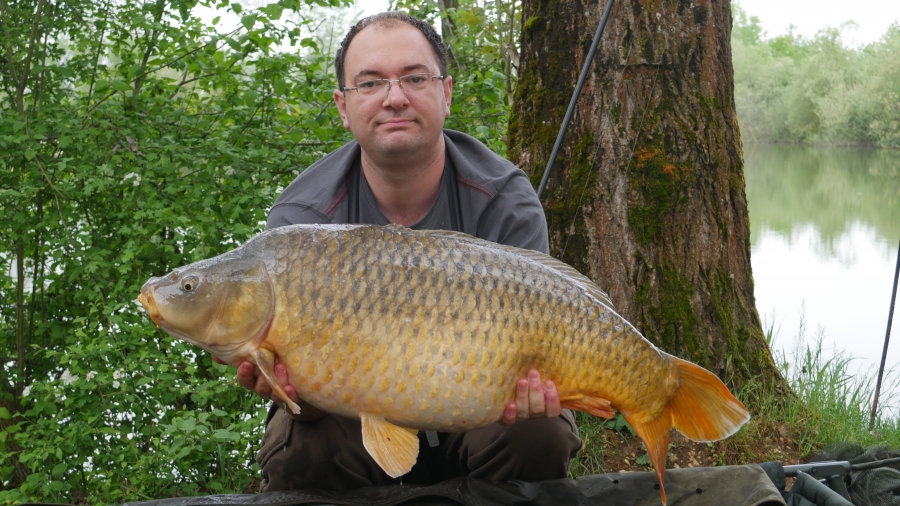 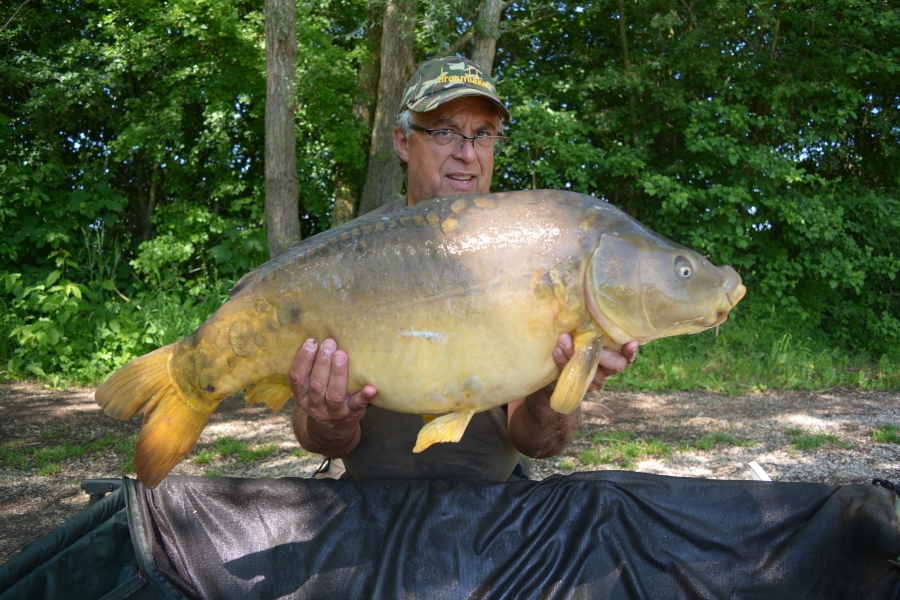 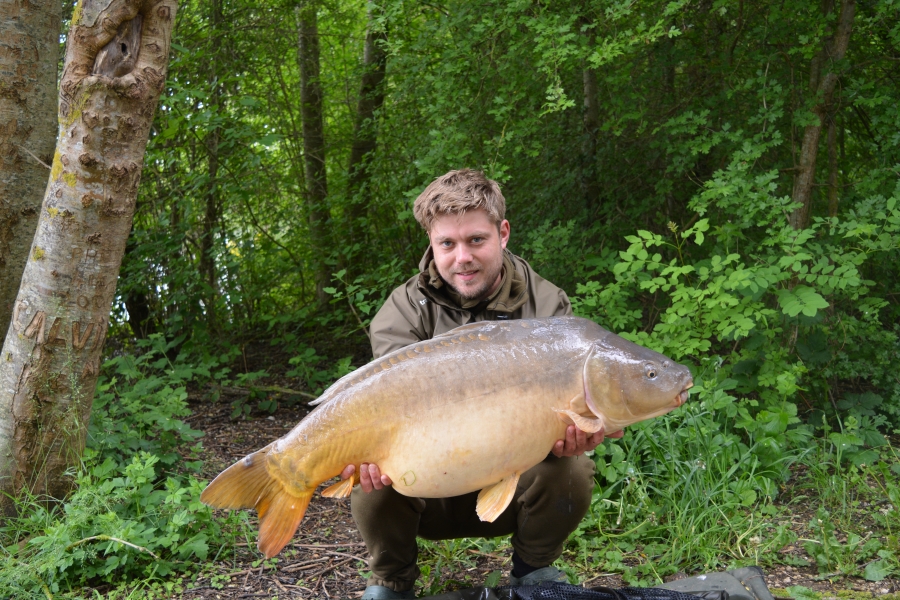 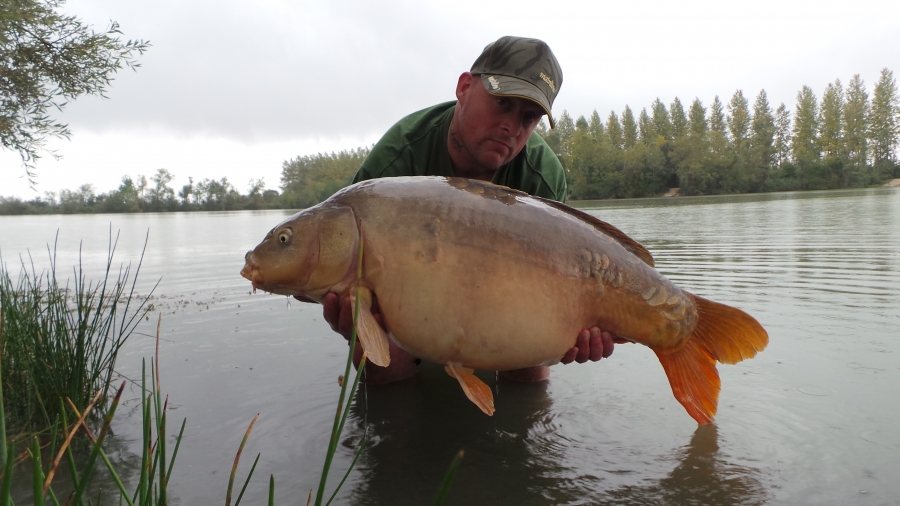 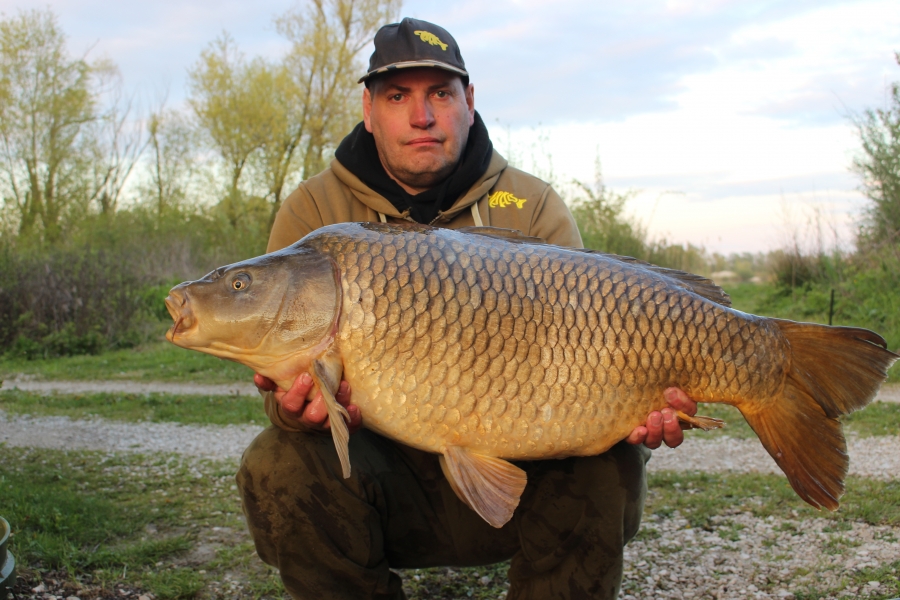