Cold weather begins to slow the lakes down, however we've still seen some big fish come out of the DreamLakes this week!

John Ebblewhite set-up in ‘Gables’ and landed five fish up to 40lbs.

Jack Robins in ‘Slope’ had two fish up to 54lbs.

Josh Pearce in ‘Lodge’ had nine fish including four forties.

Lewis Fishwick fished in ‘West-Bar’ and caught just the one!

Tony Watson had two fish up to 44lbs.

Will ‘Noddy’ in ‘West-Point’ had 22 fish including four forties and two fifties of 50lbs and 57lbs! 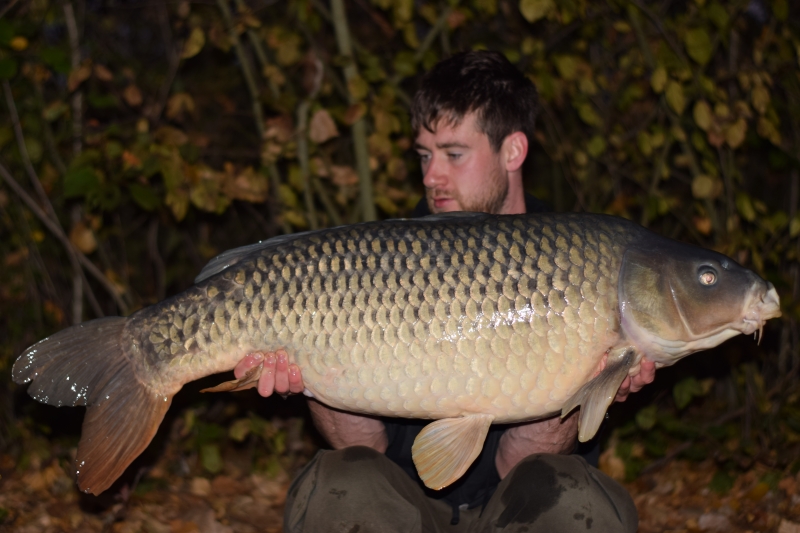 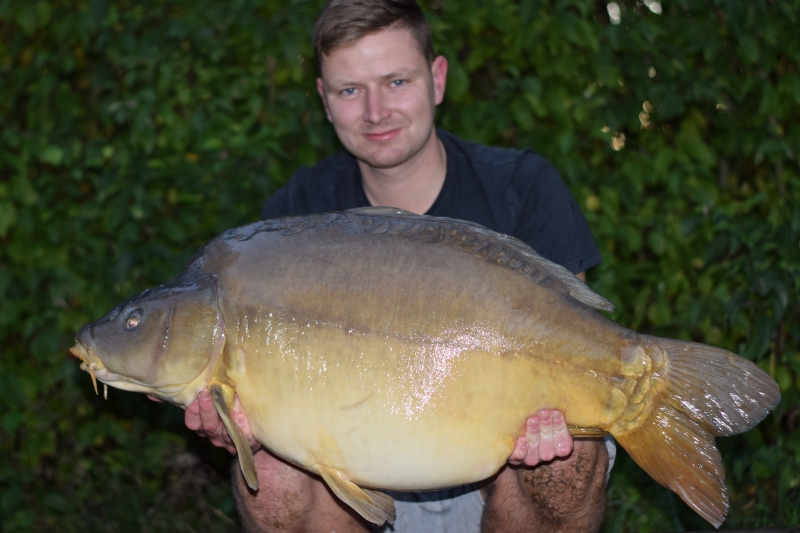 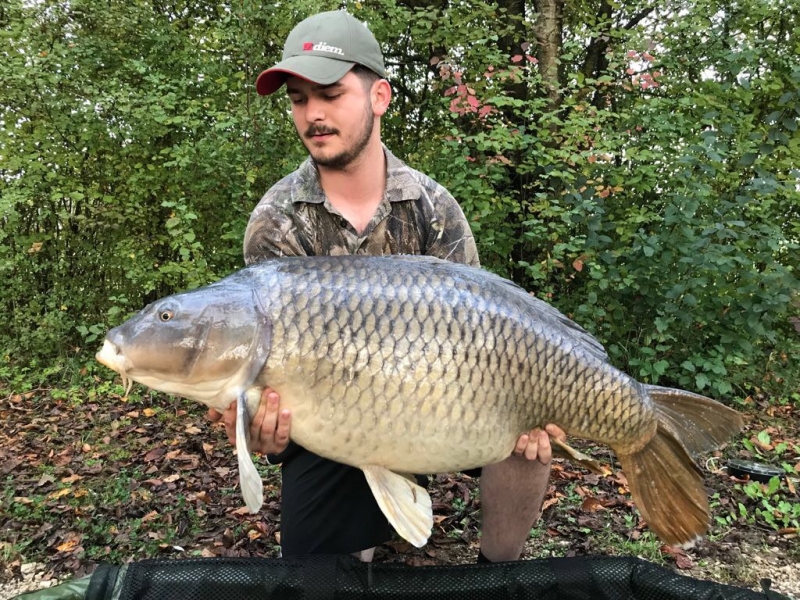 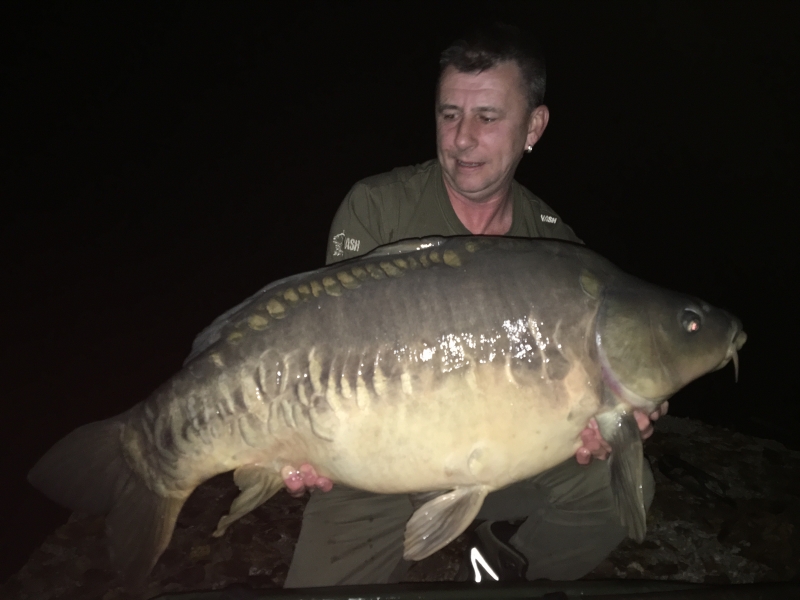 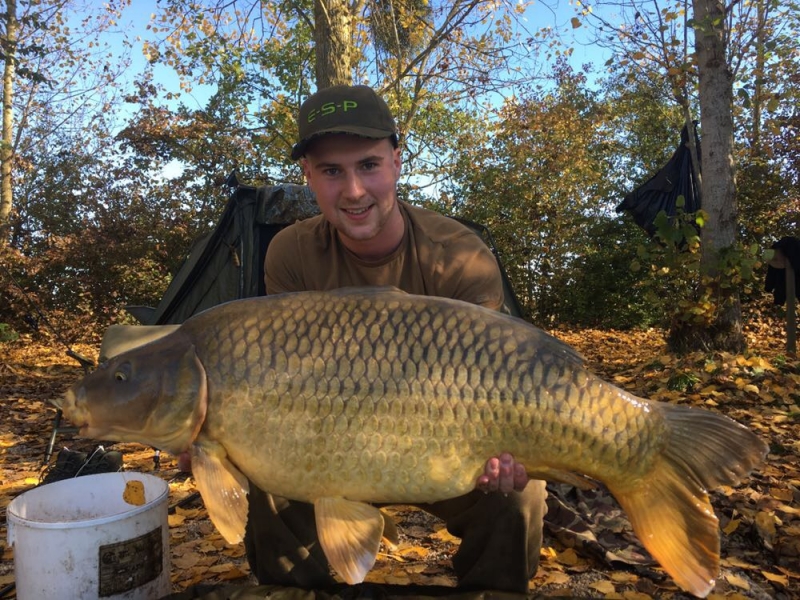 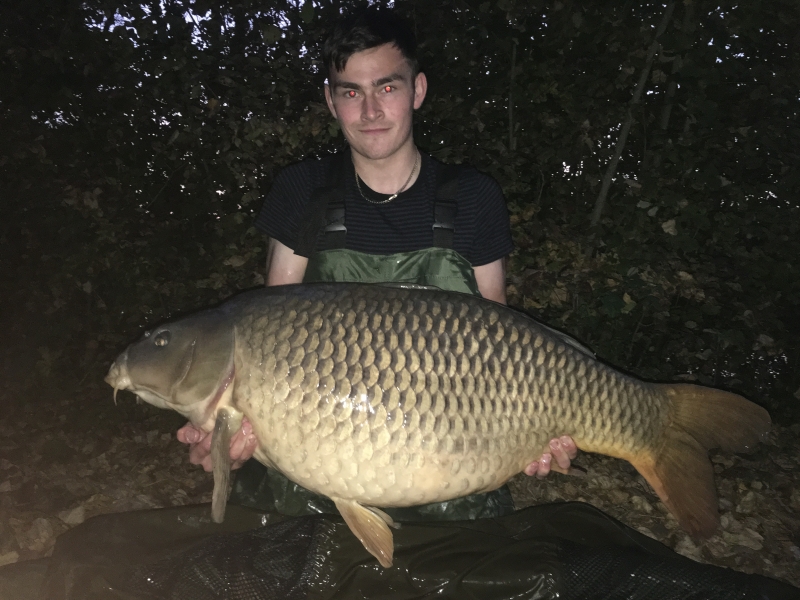 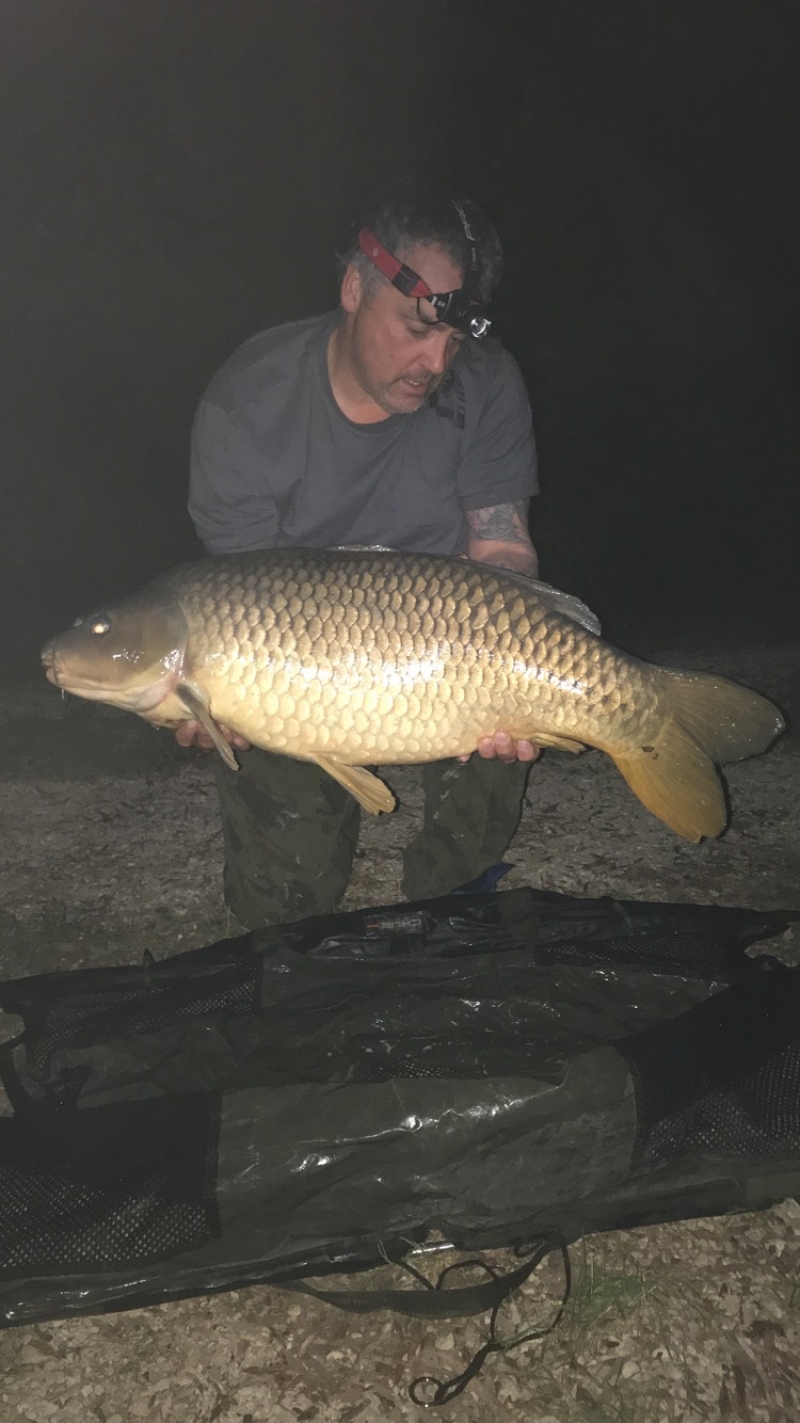 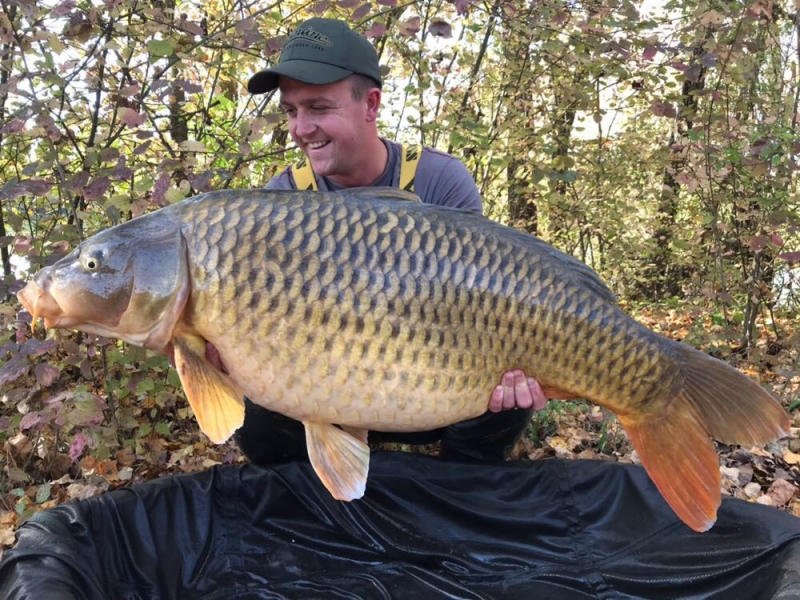 Ian Fowell caught had a sixty-nine-pounder!

Lee Causey had a sixty-four-pounder! 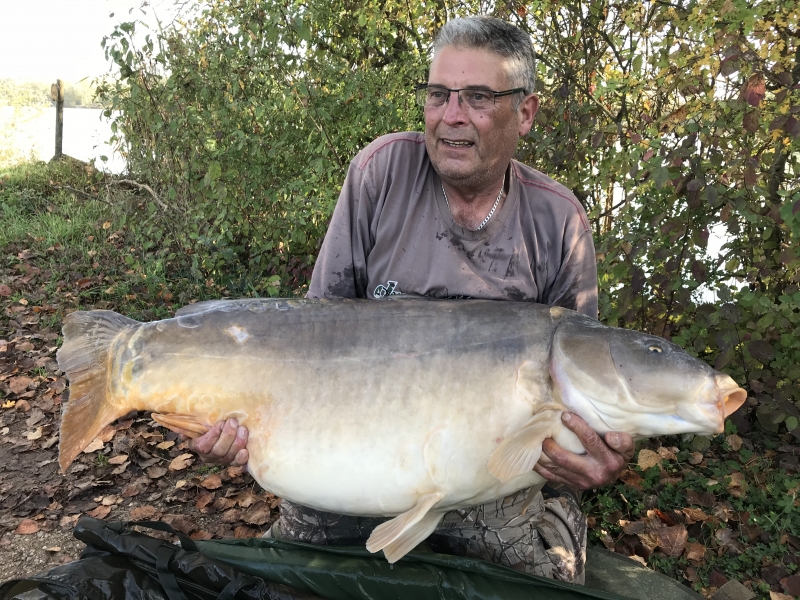 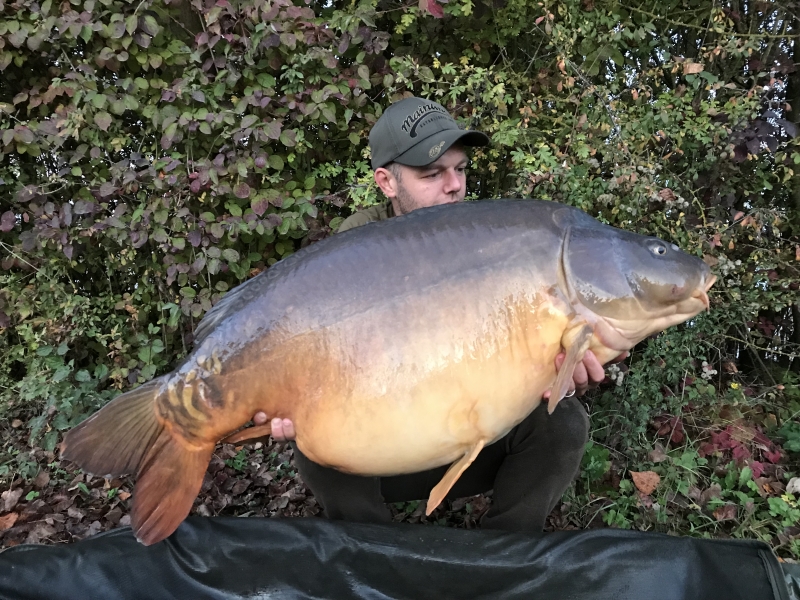 Mick Carter in Peg 8 had five fish including three fifties of 52lbs, 53lbs and 55lbs!

Jason Taylor in Peg 16 had just the one forty-pounder.

James Ramsden had just the one!

Paul Ramsden had a forty-four-pounder.

Dojja Walsh had four fish up to 46lbs. 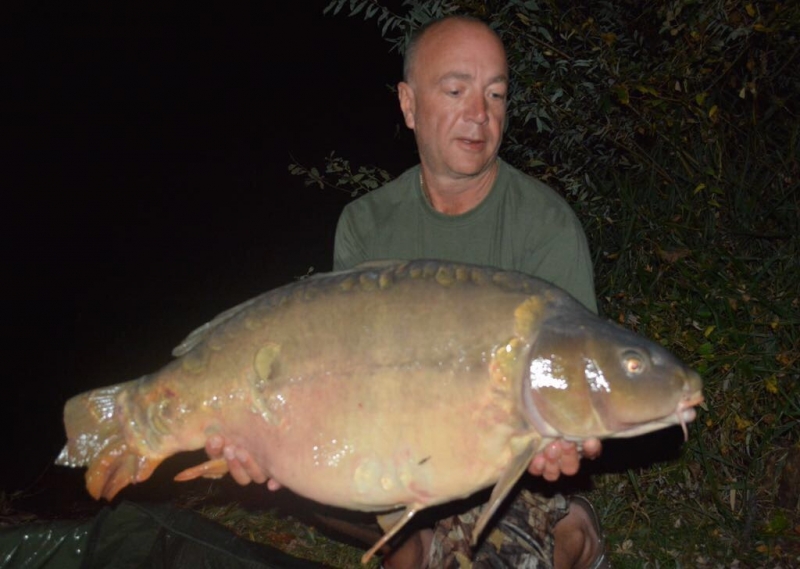 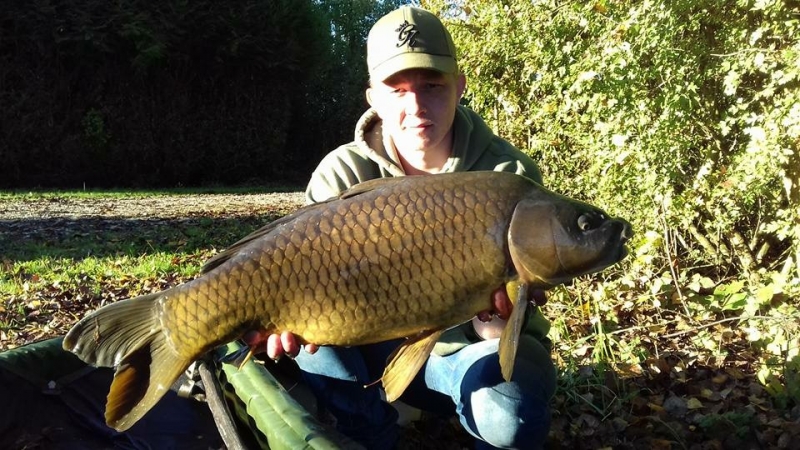 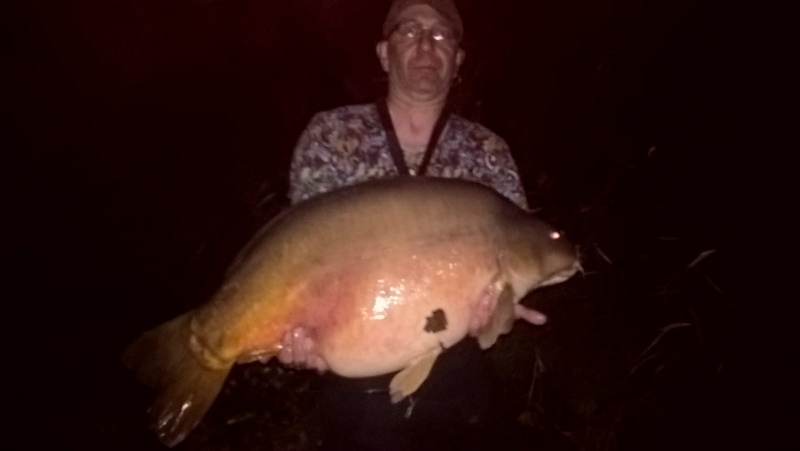 Nothing to report this week!

Colin Taylor in Peg 2 had just the one! 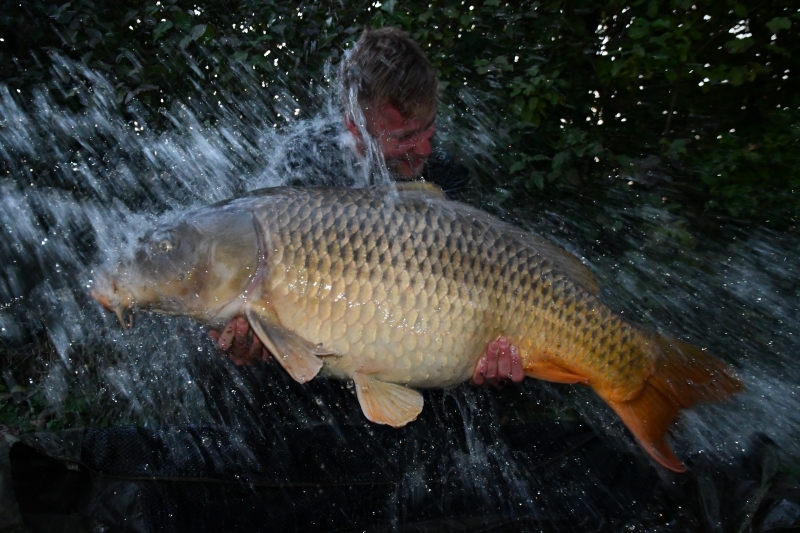 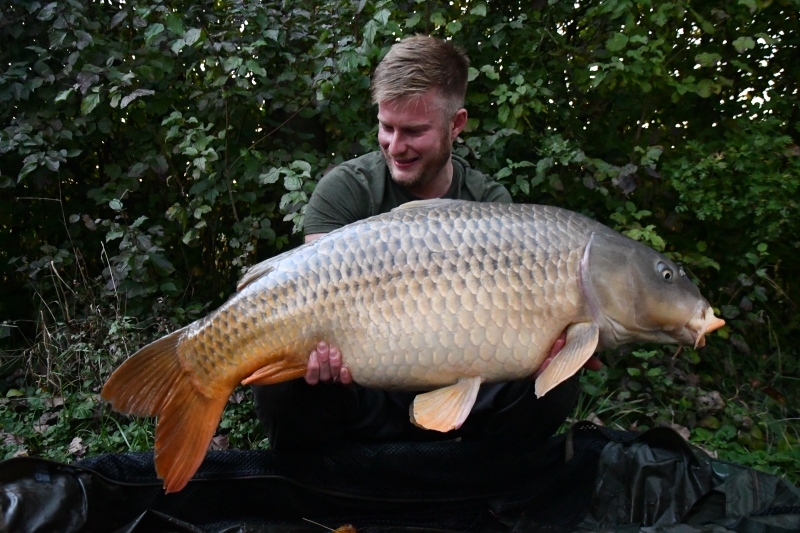 Bret: 41lb
We still have places available this year.
Jacksons:No alcohol bought on the ferry is to be loaded on to the coaches or trailers
Inclusive packages includes... 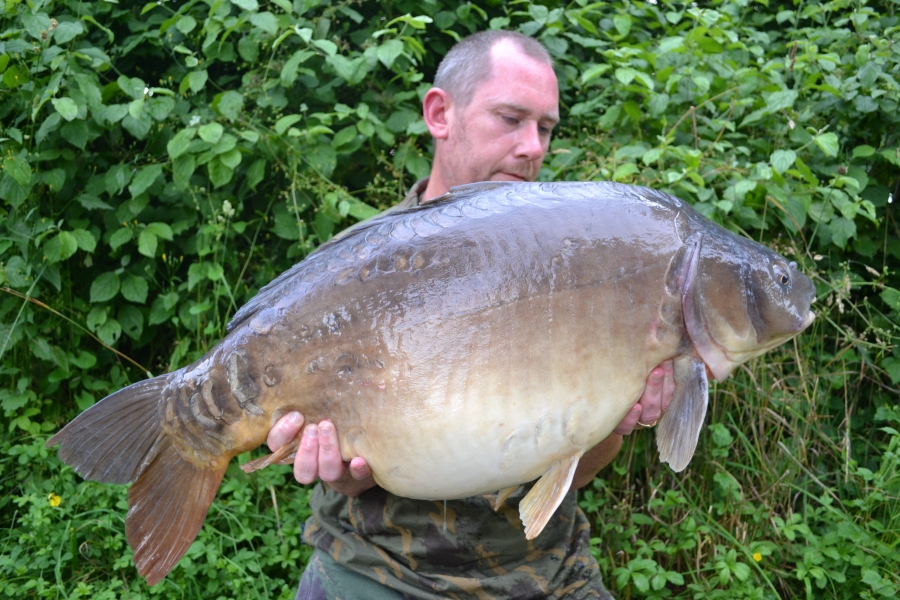 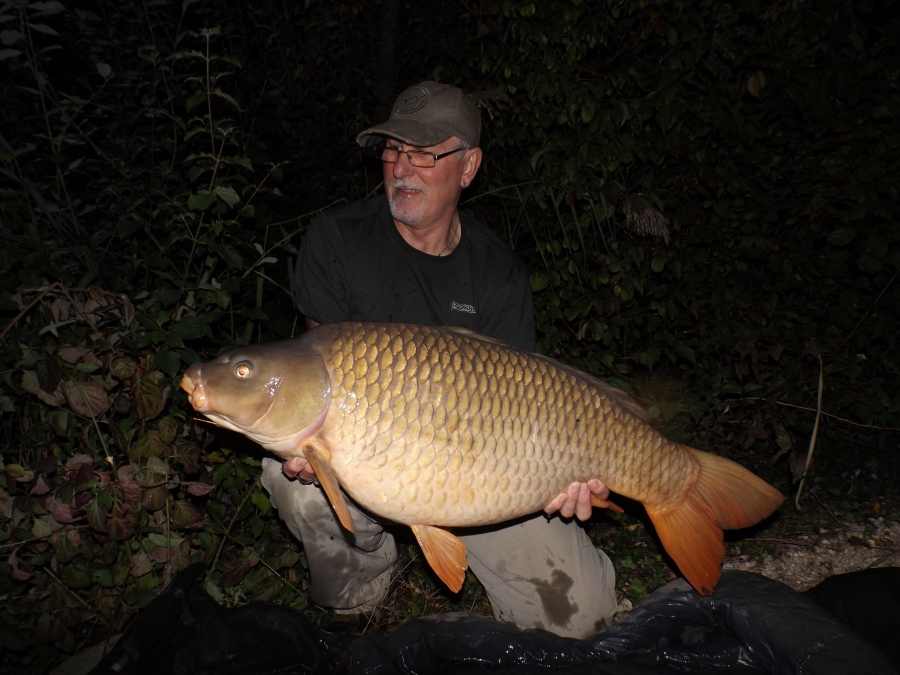 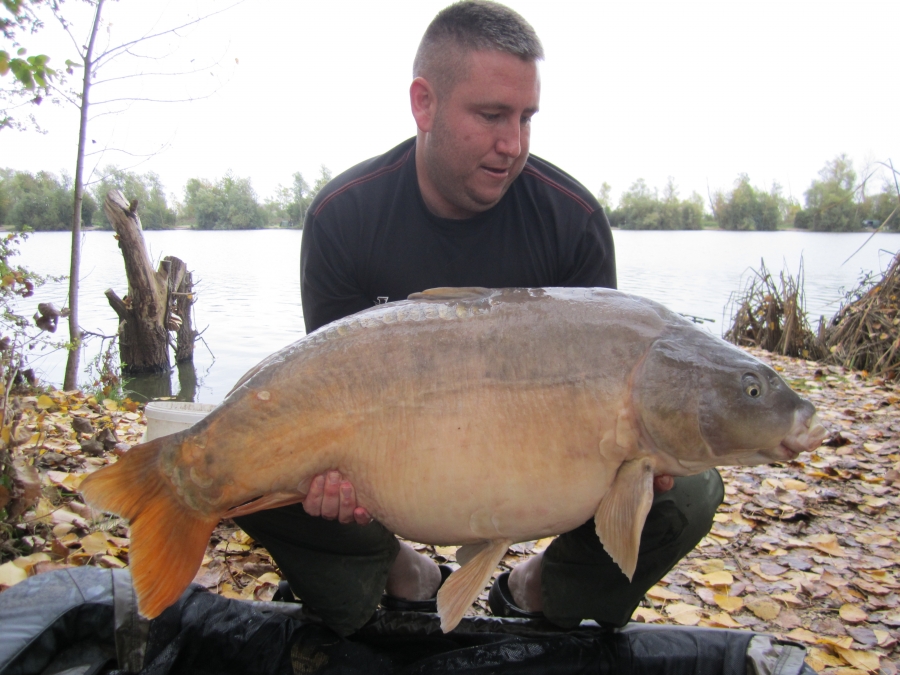 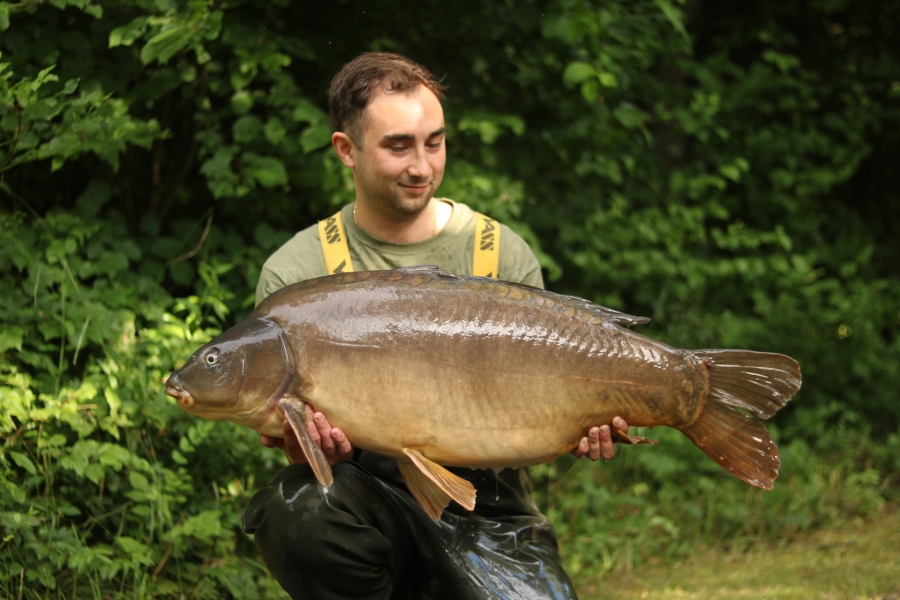 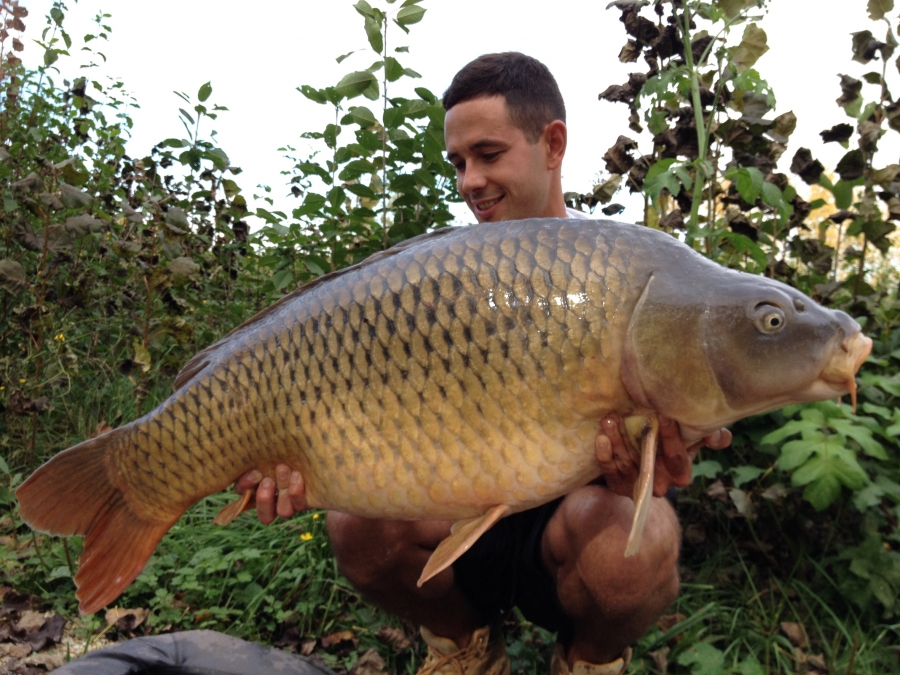 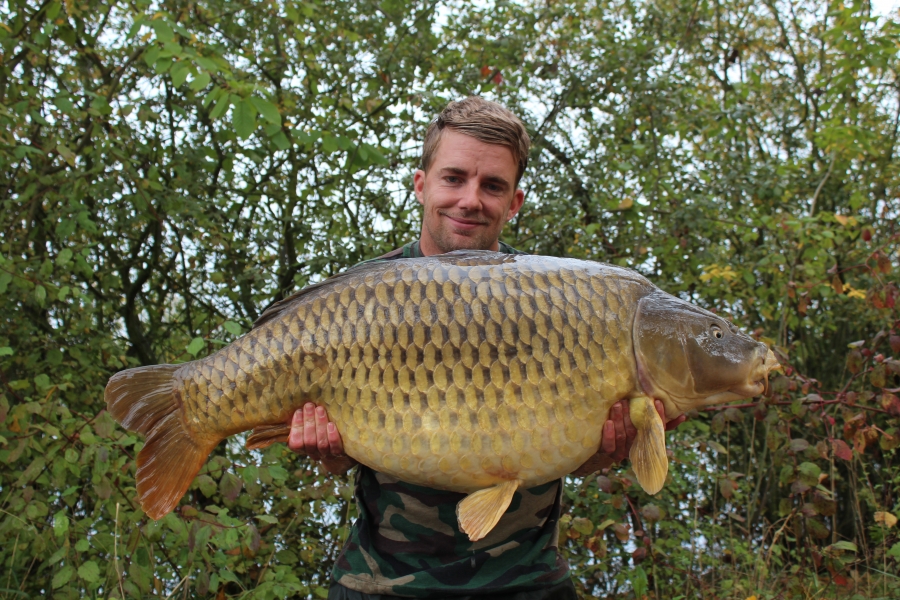 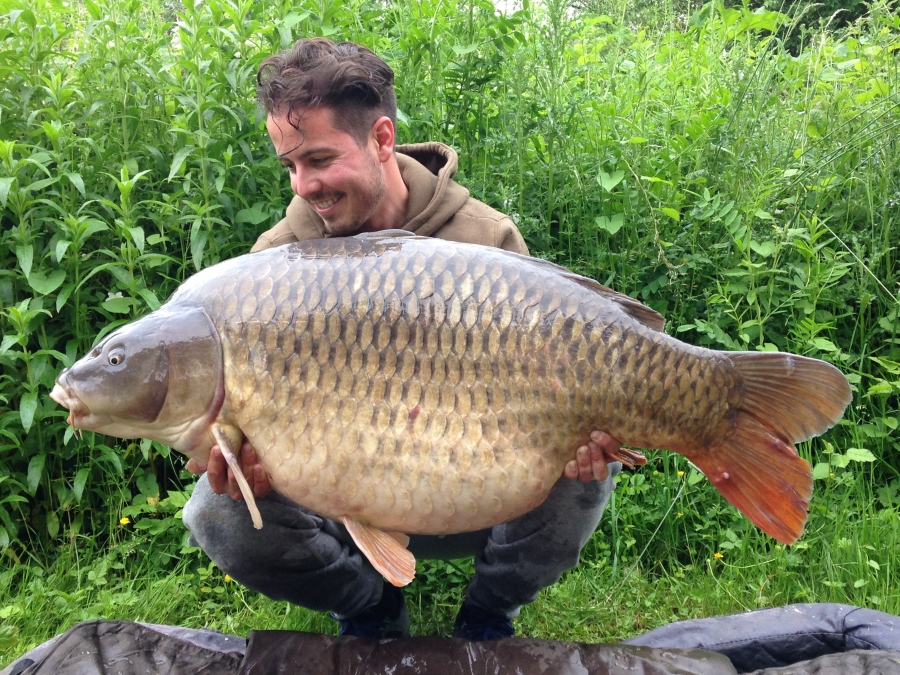 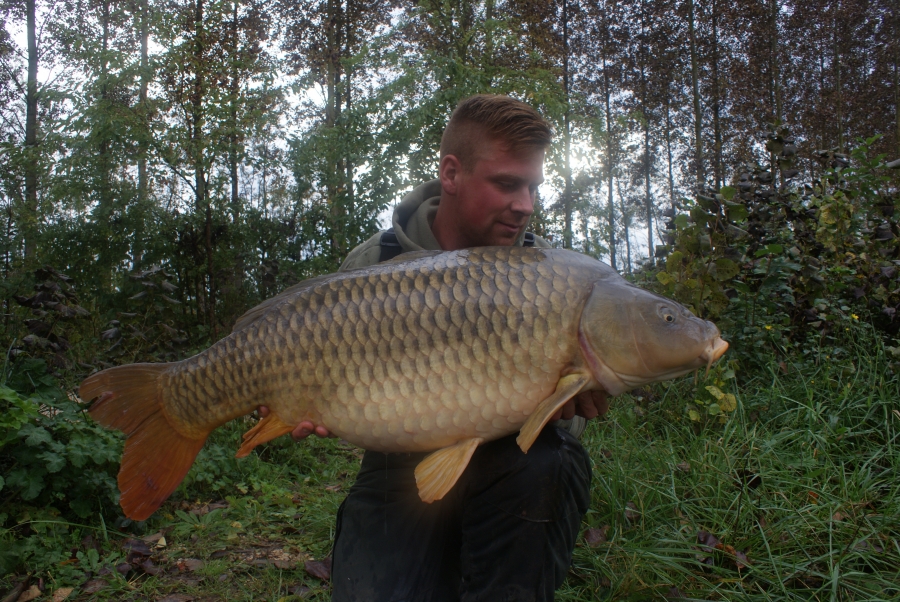