The first week of the season on the DreamLakes complex has got off to cracking start with carp to over six-pounds being caught!

Dan Whitaker in ‘Chimneys’ had 12 fish including three thirties, two forties and 51lb mirror and a 54lb common all on Cell
Paul Blake in ‘Snags’ had a 45lb mirror on Cell
Scott Daves in ‘West Bar’ had a 37lb mirror
Gareth Roberts in ‘Gables’ had nine fish using Cell
Rich Barton in ‘Sunset’ had 12 fish to 41lb using The Link 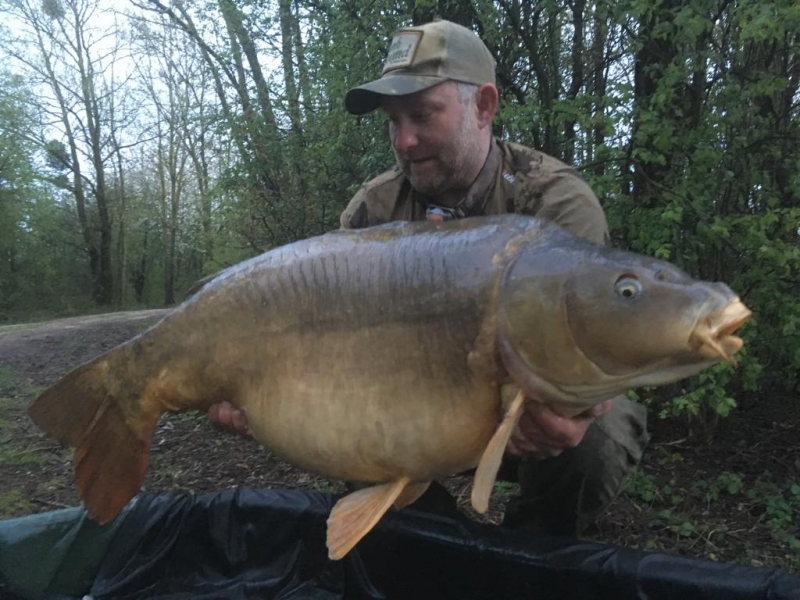 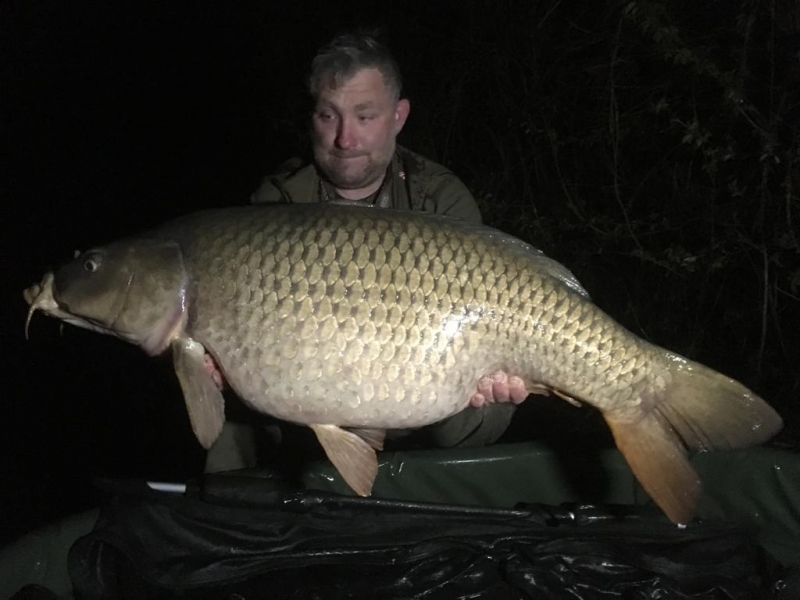 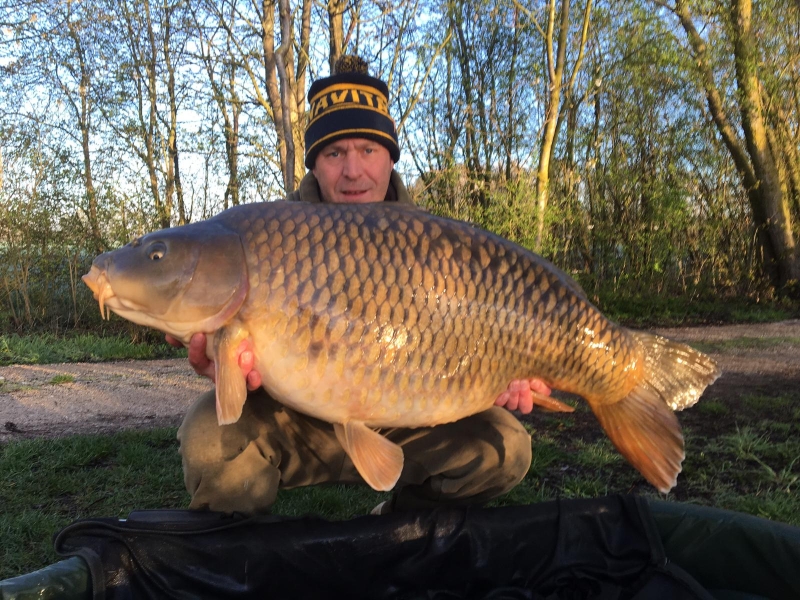 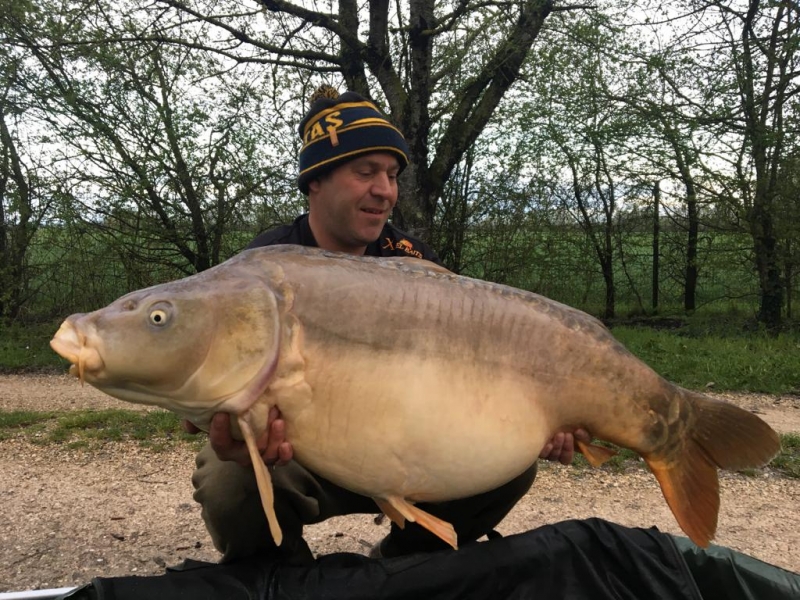 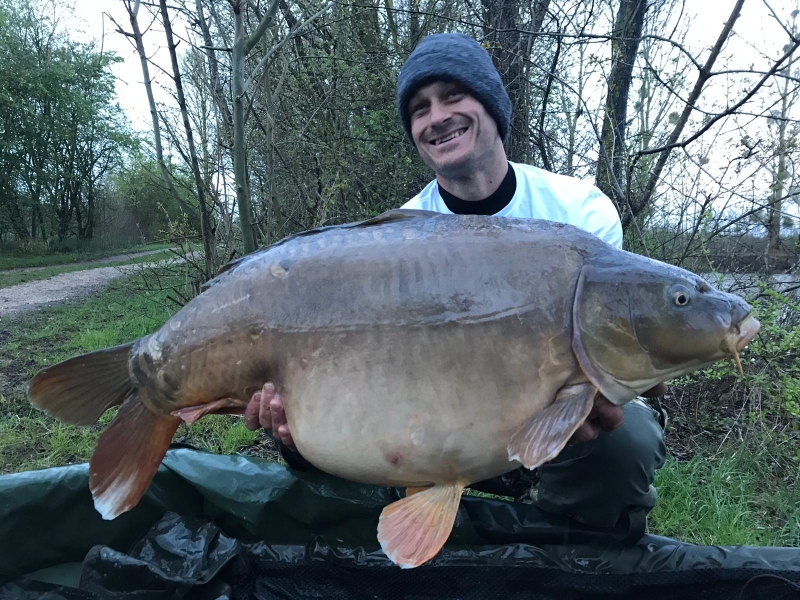 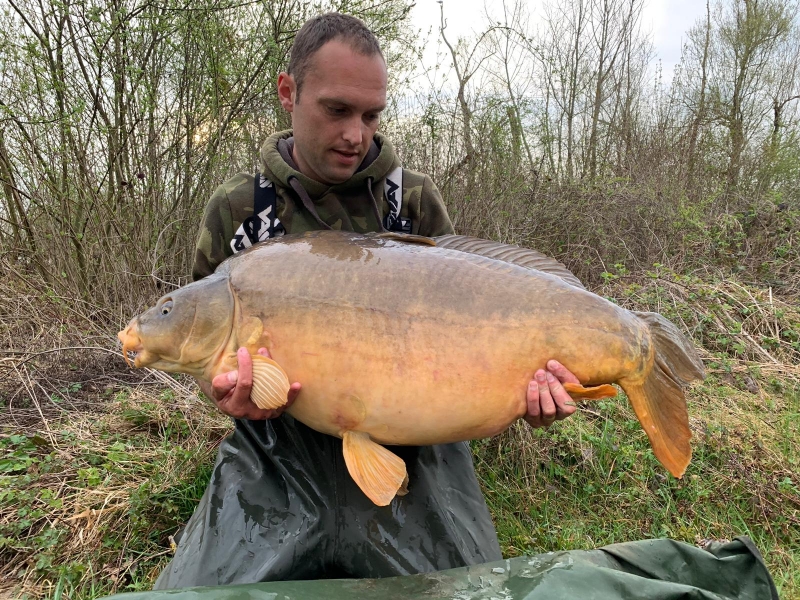 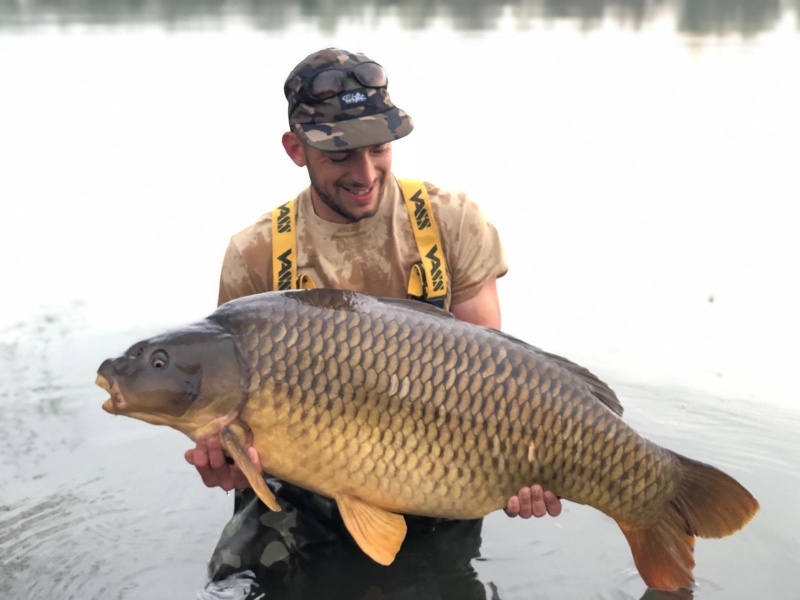 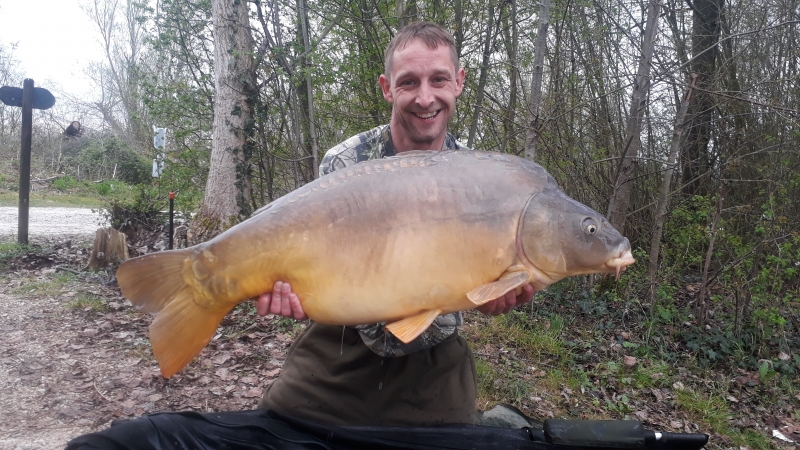 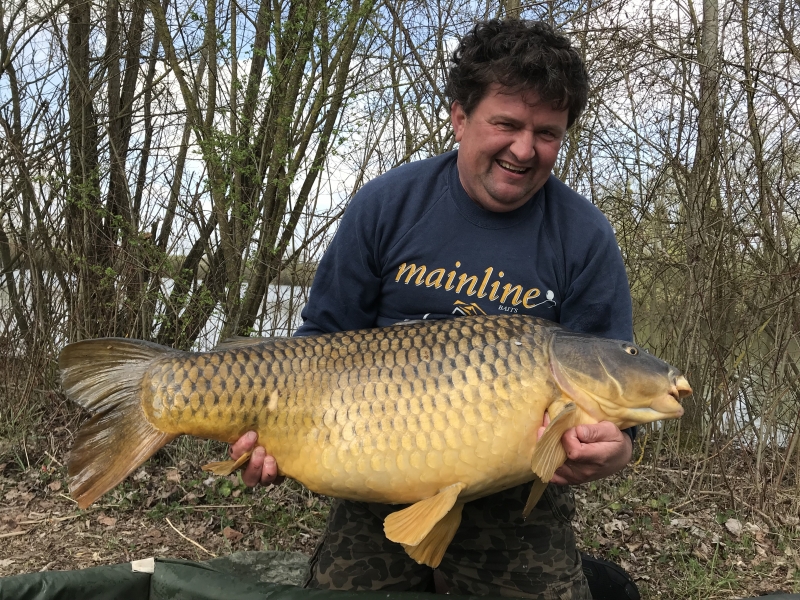 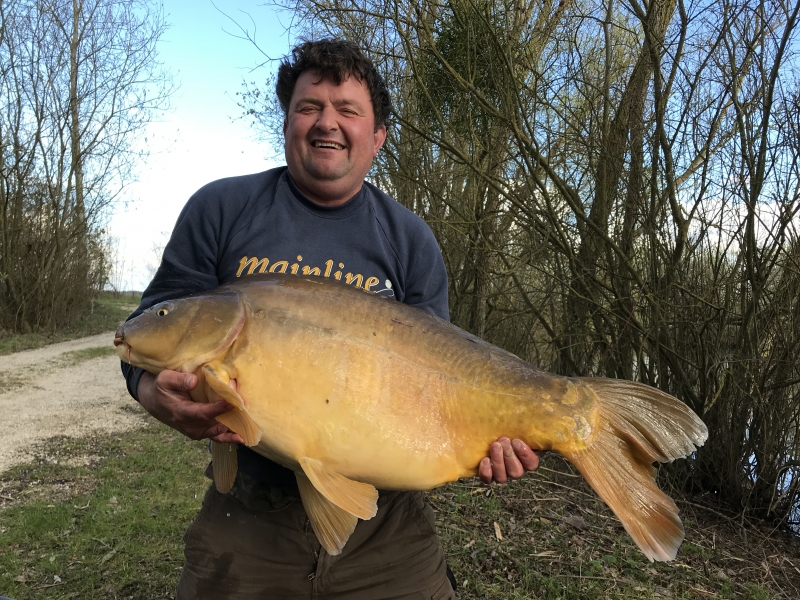 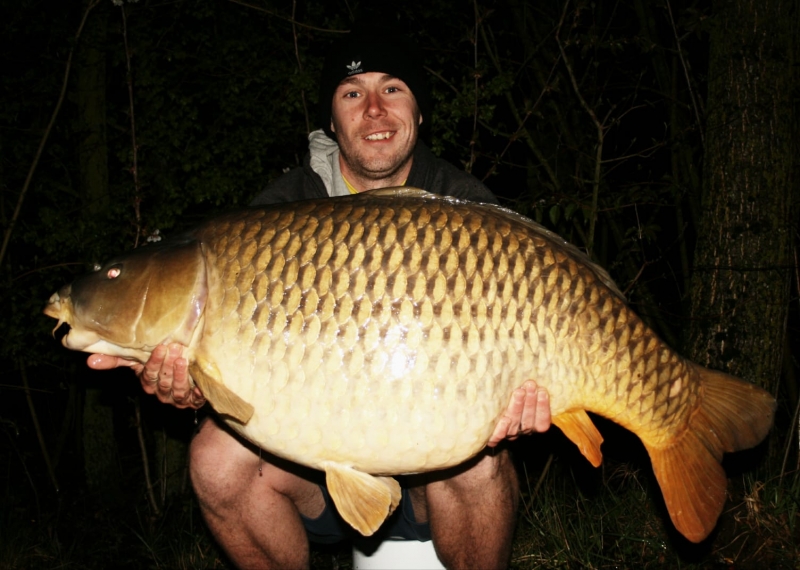 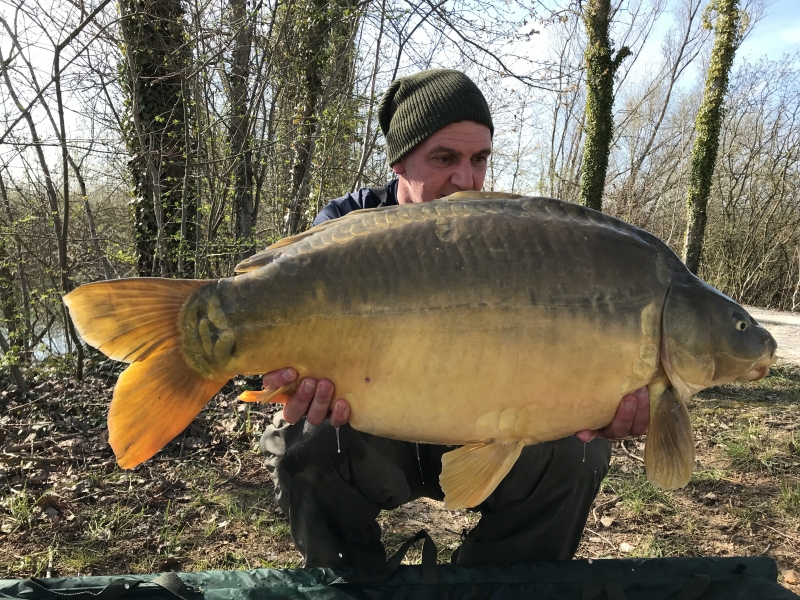 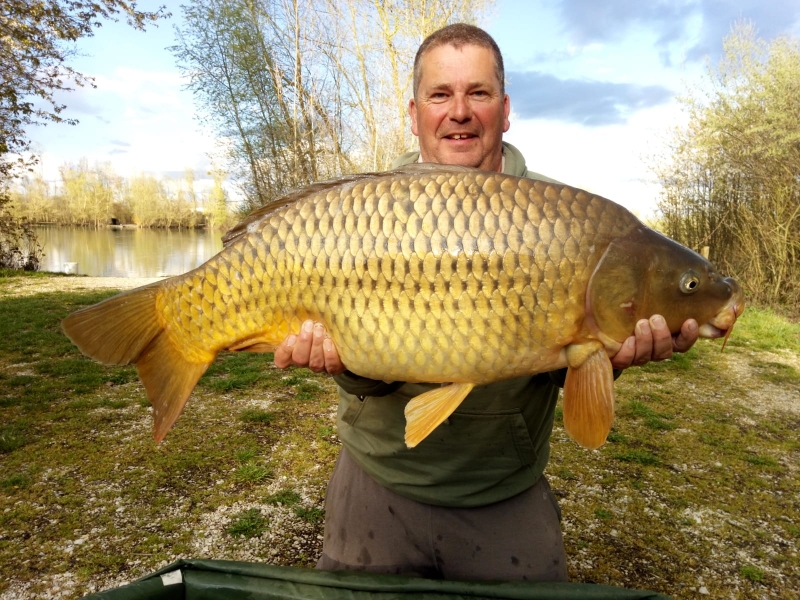 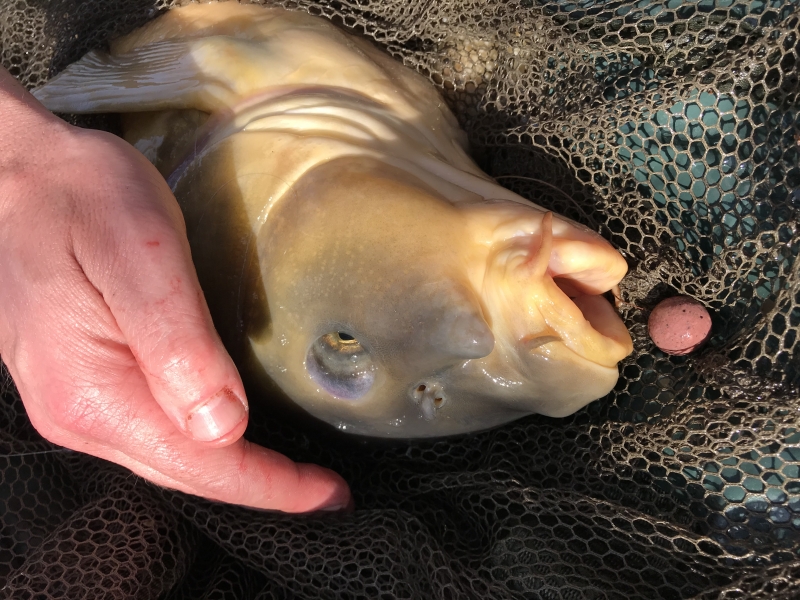 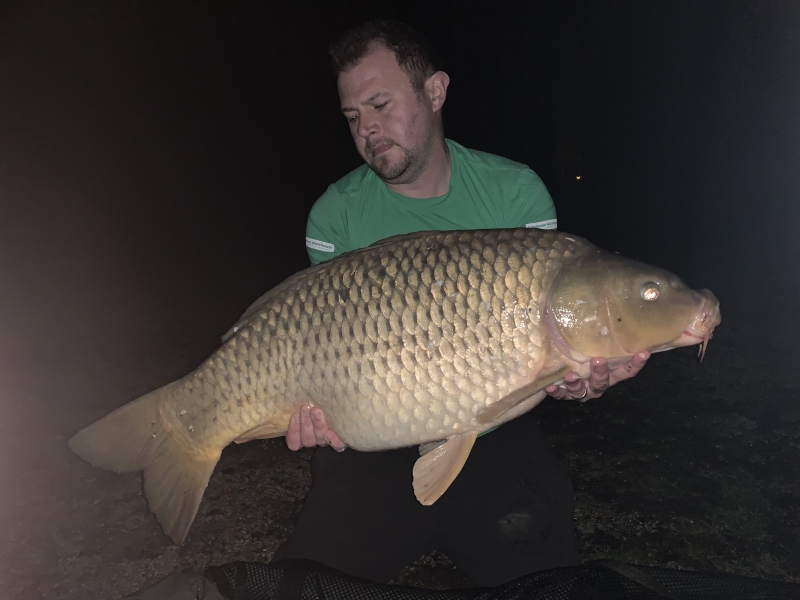 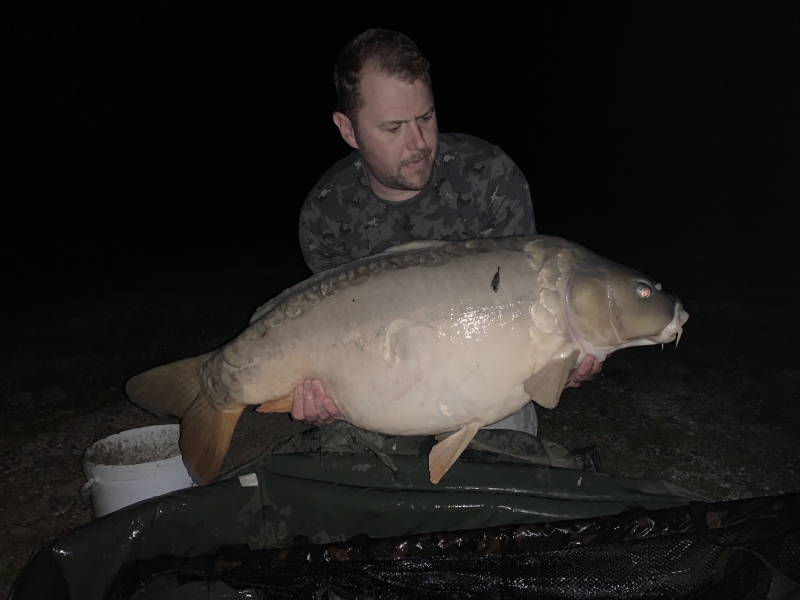 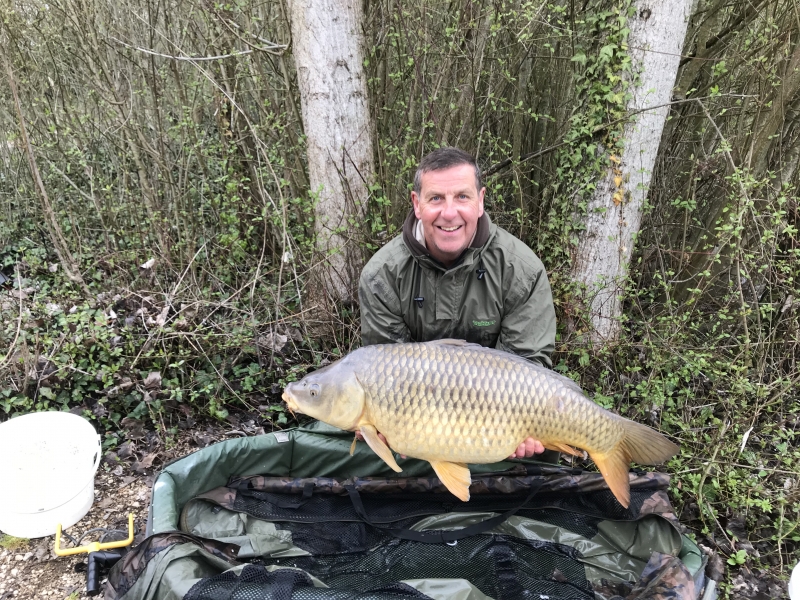 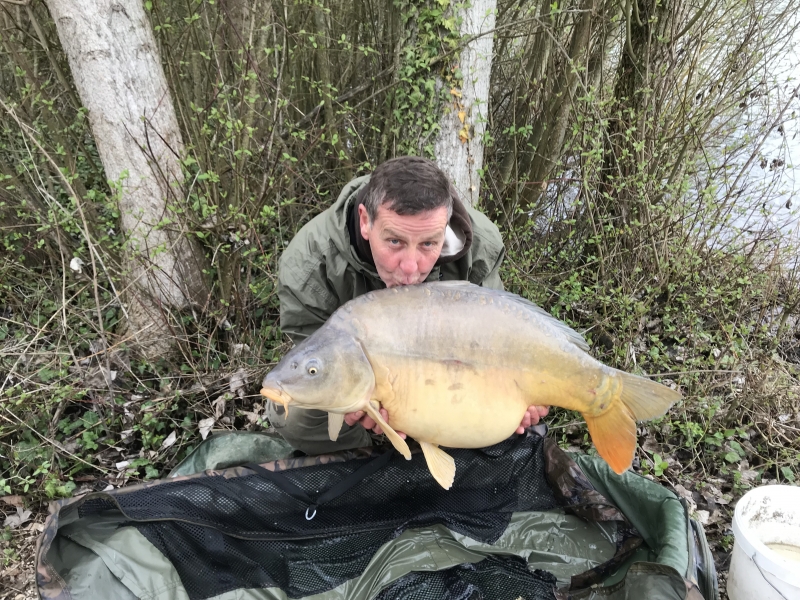 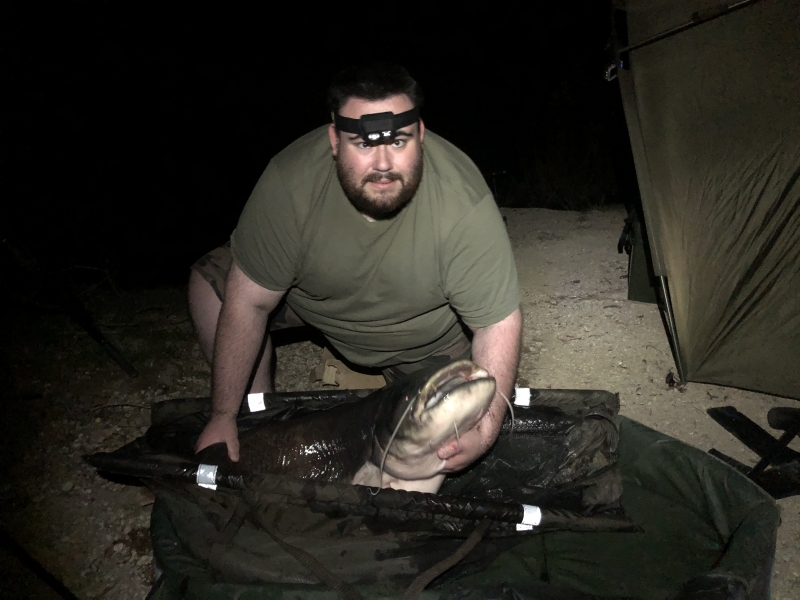 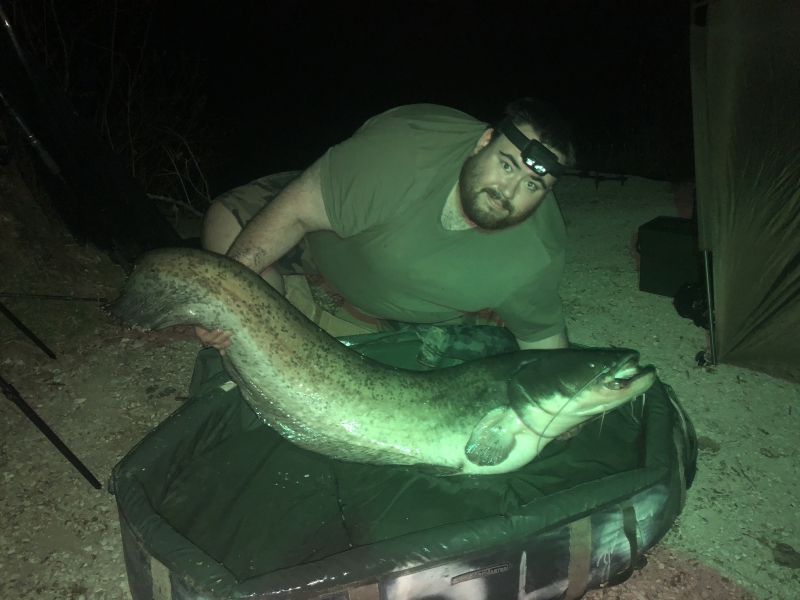 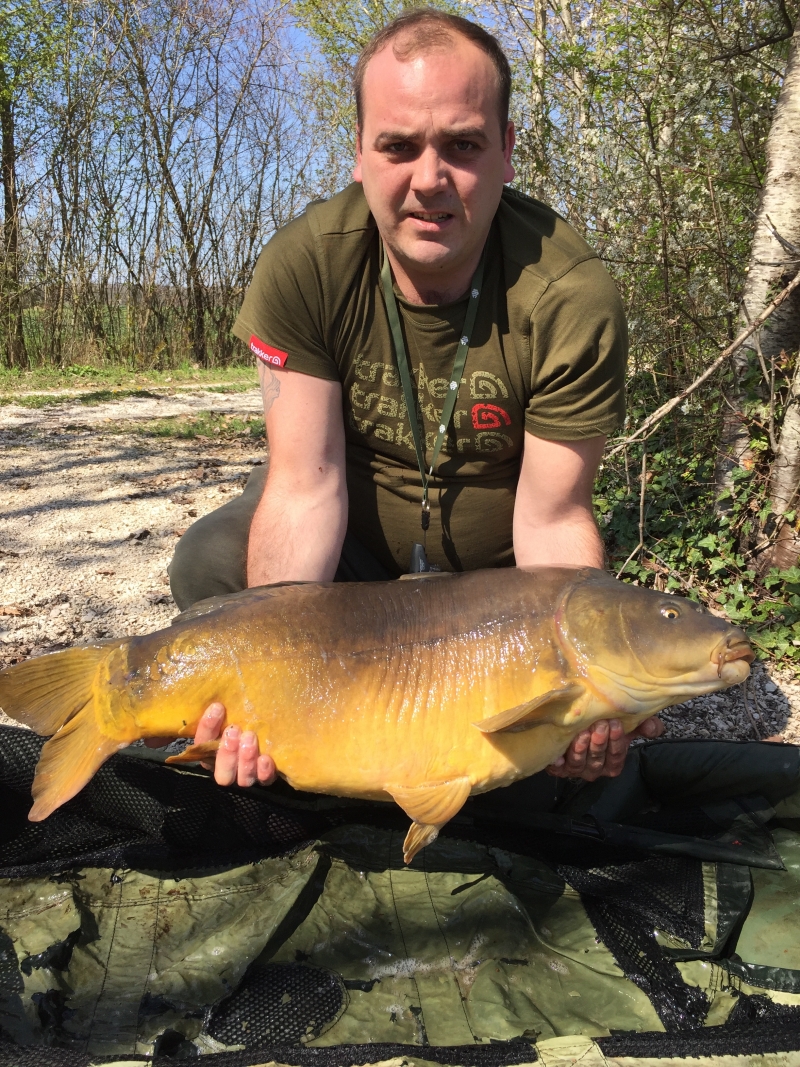 Tommy Hutcherson 44lb 10oz
We still have places available this year.
Jacksons:No alcohol bought on the ferry is to be loaded on to the coaches or trailers
Inclusive packages includes... 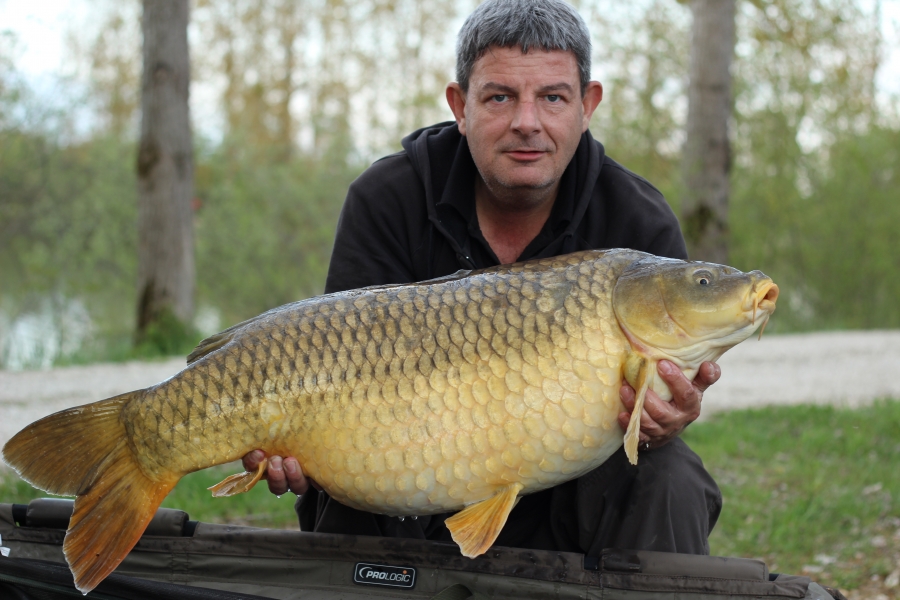 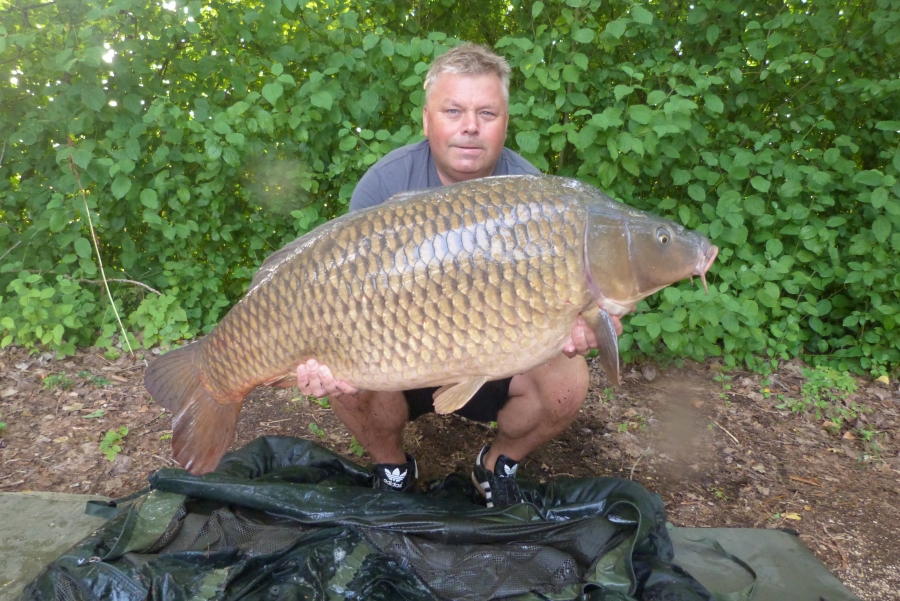 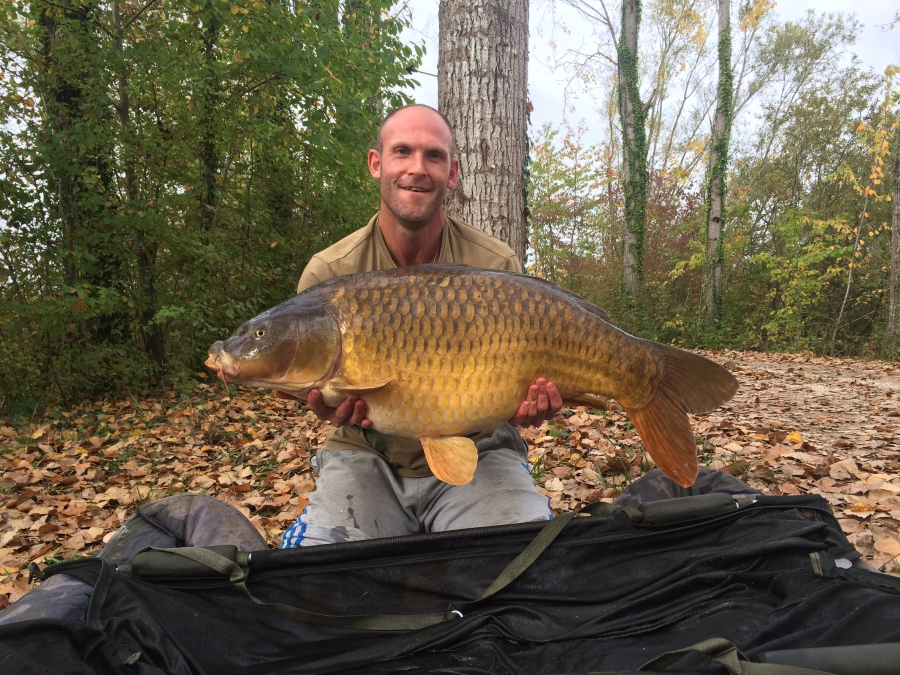 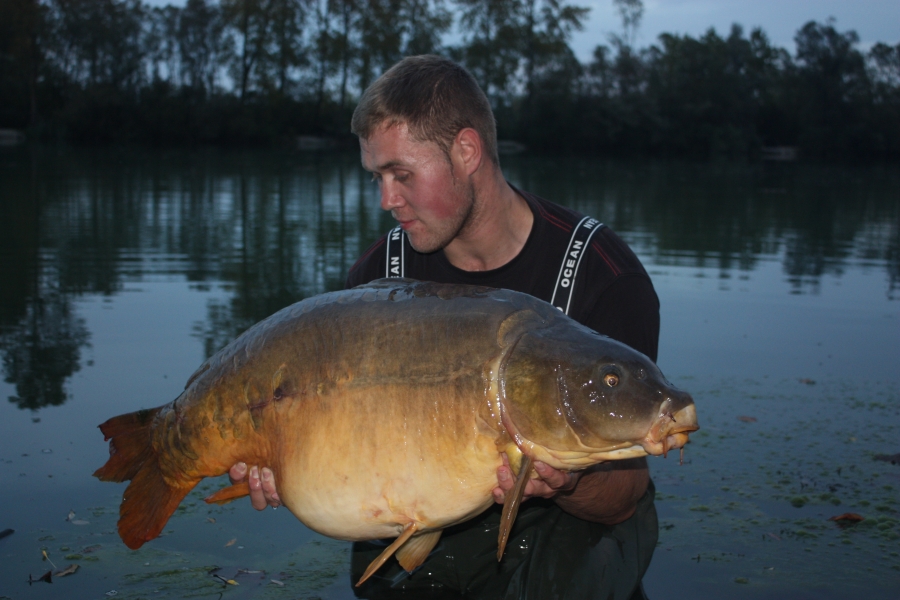 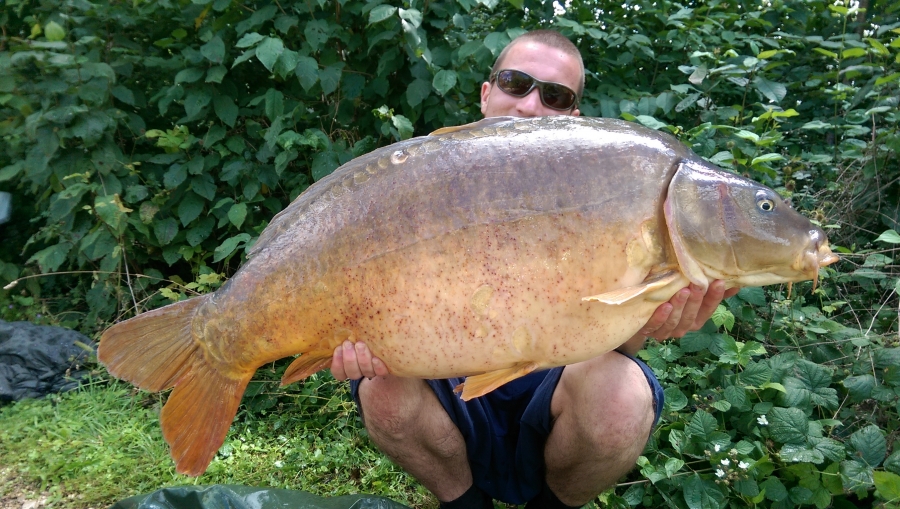 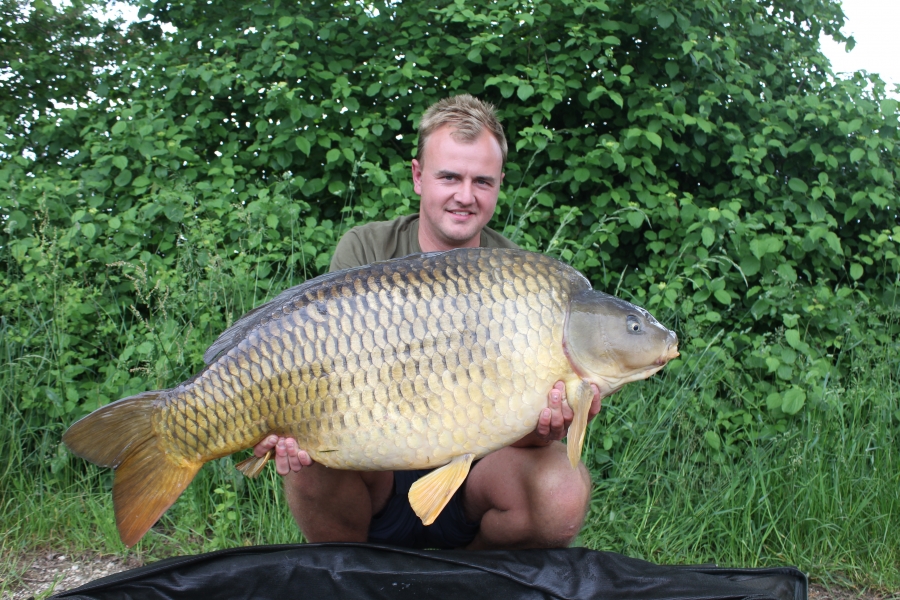 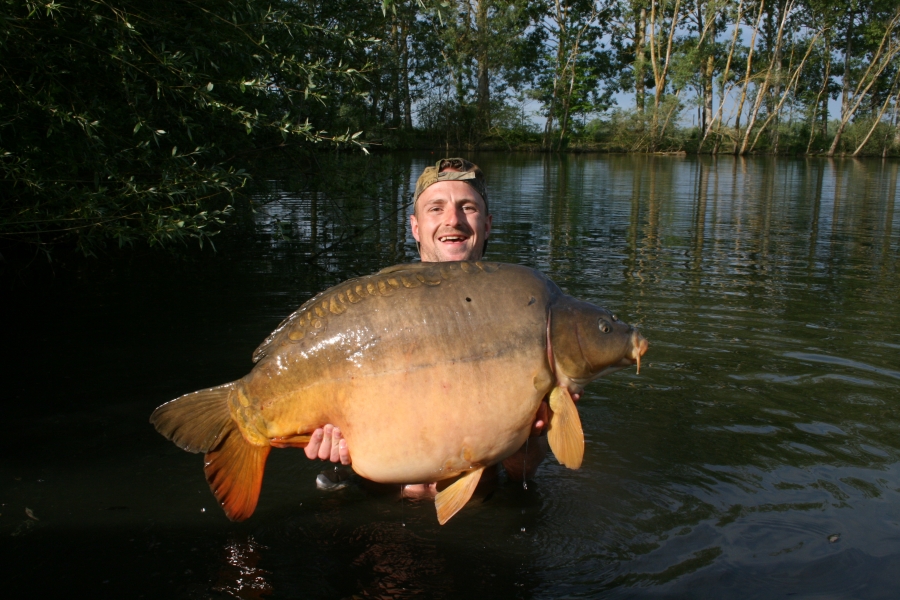 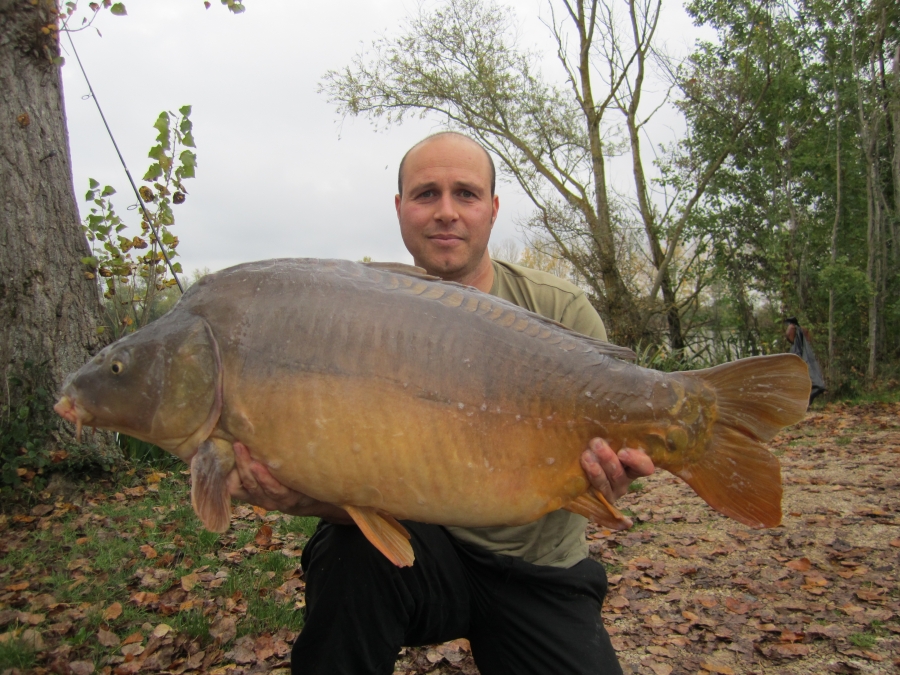