It's been another great week on the complex with a stack of forty-pound pond fish getting caught and a few fifties as well... 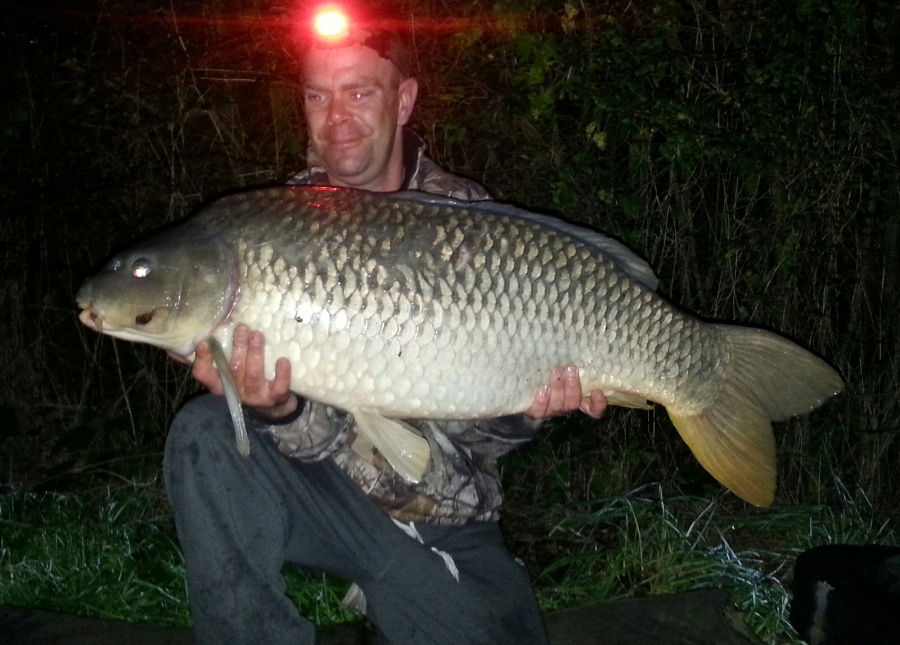 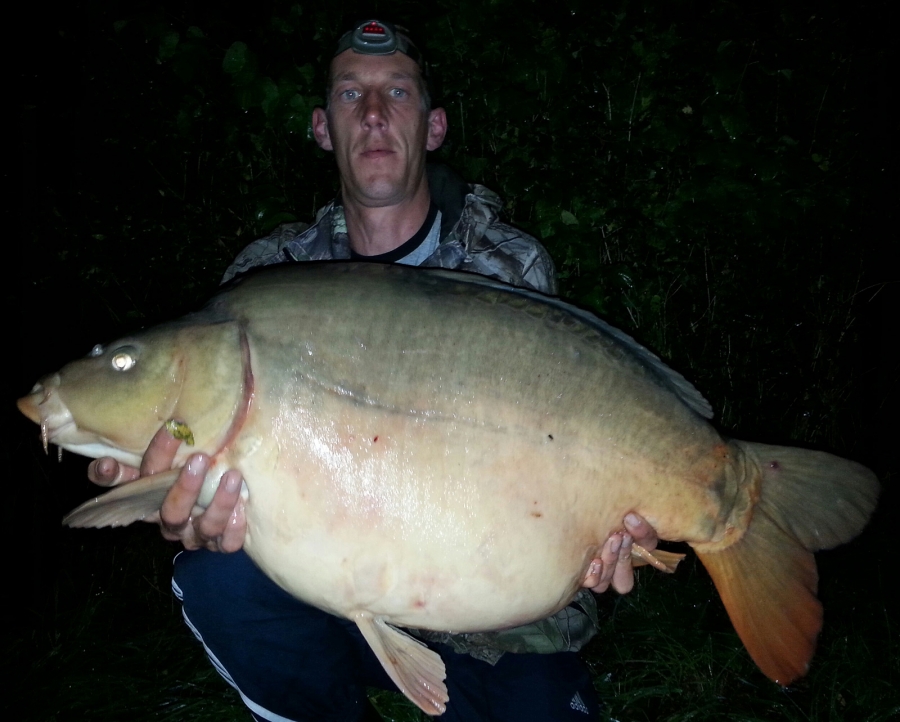 Lake2 : Kieron Standen in Peg 10 had seven carp including two over the magical forty-pound mark. 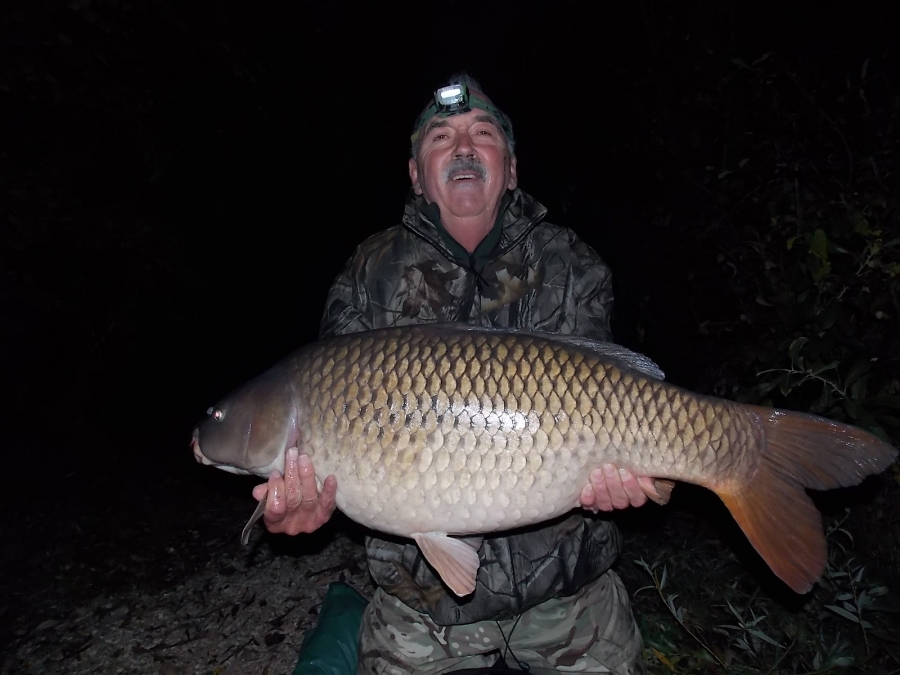 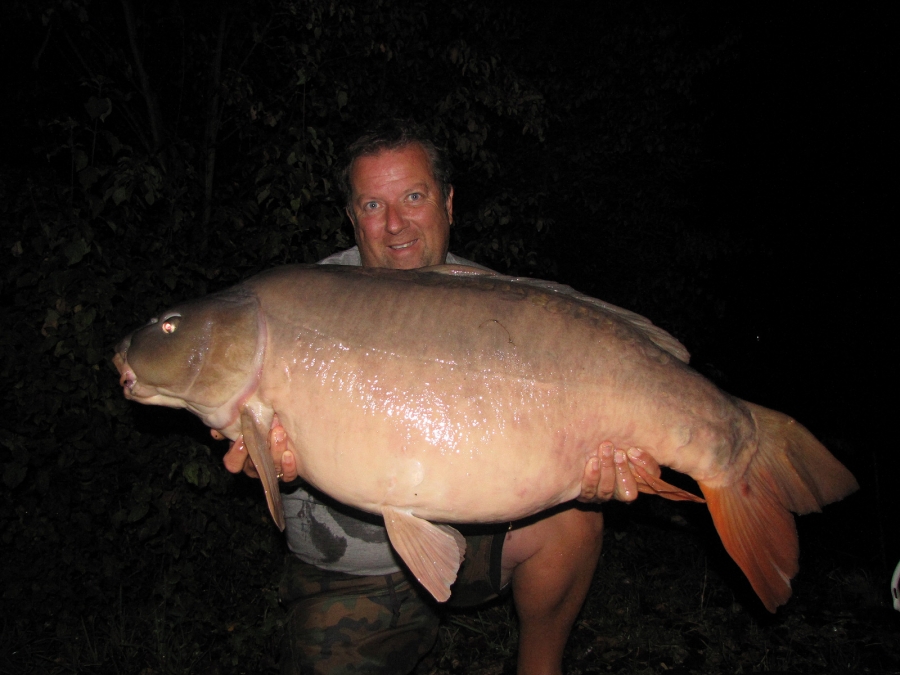 Lake 2: Stuart Attenborrow in Peg 6 had four fish up to a whopping 51lb 4oz. 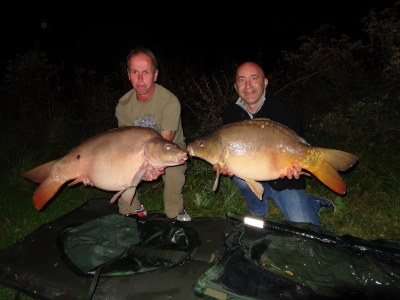 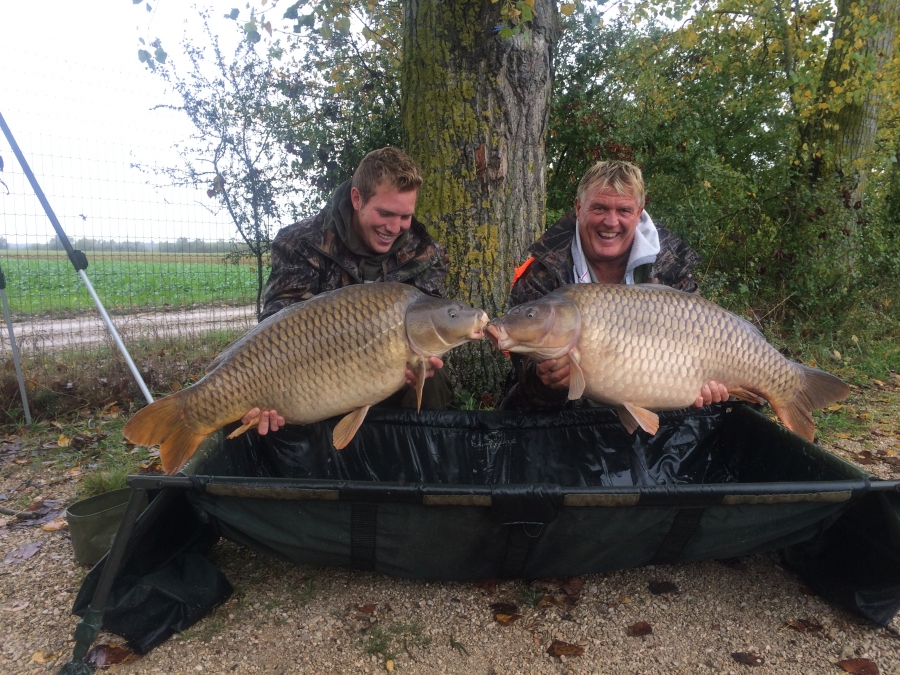 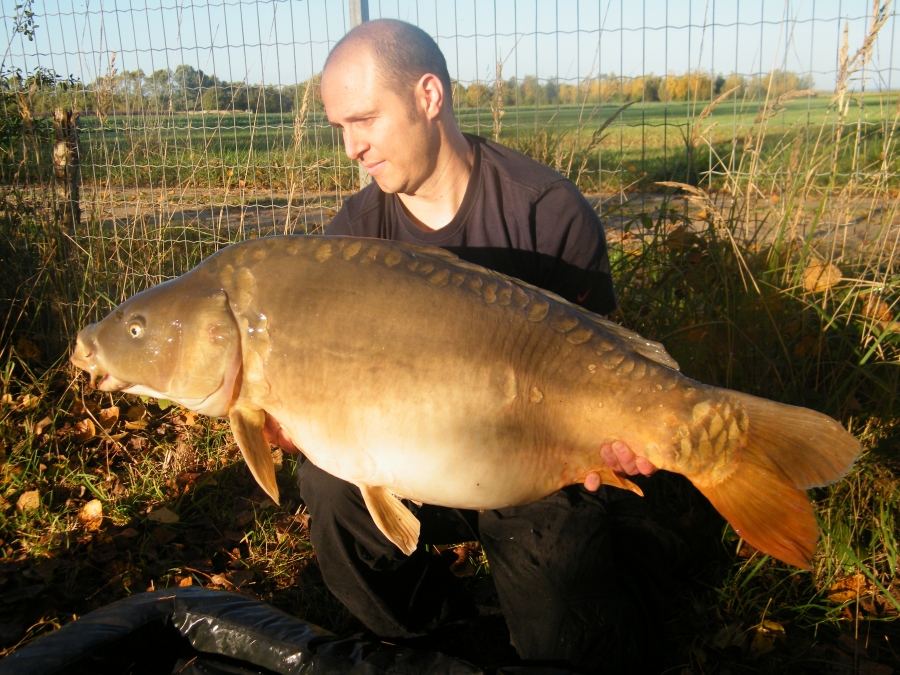 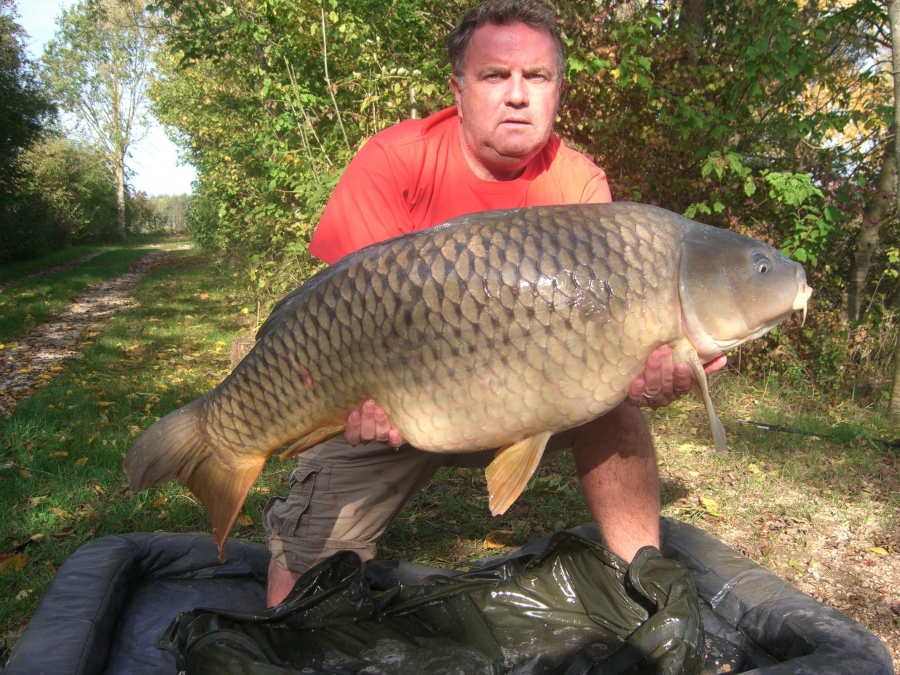 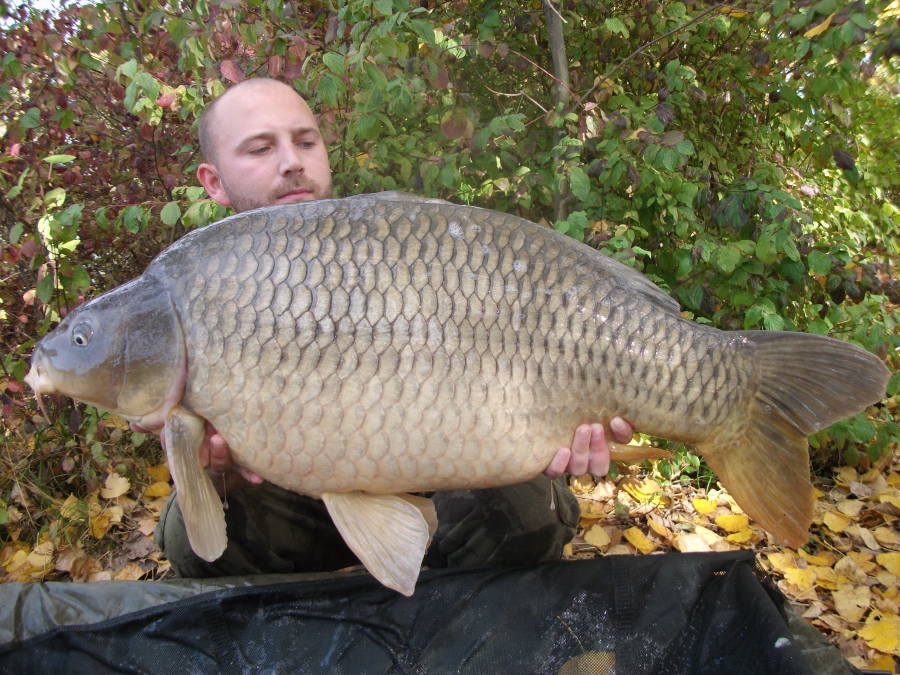 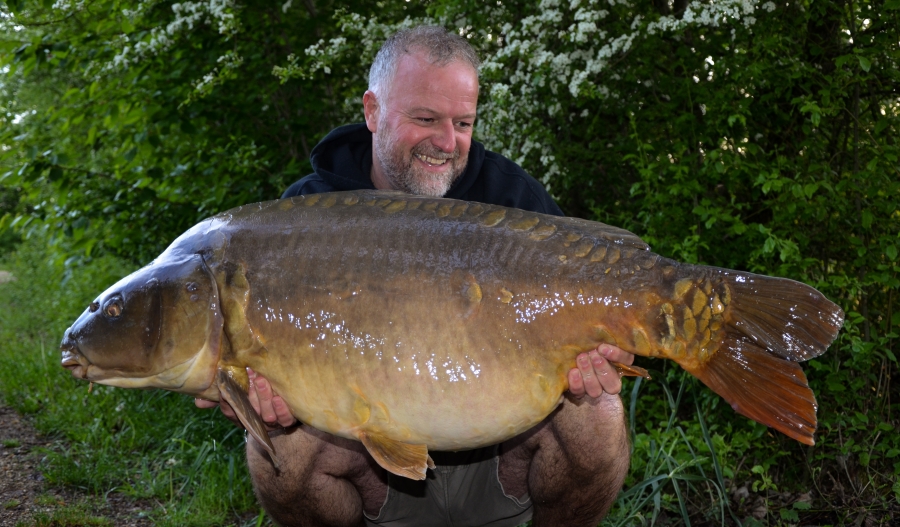 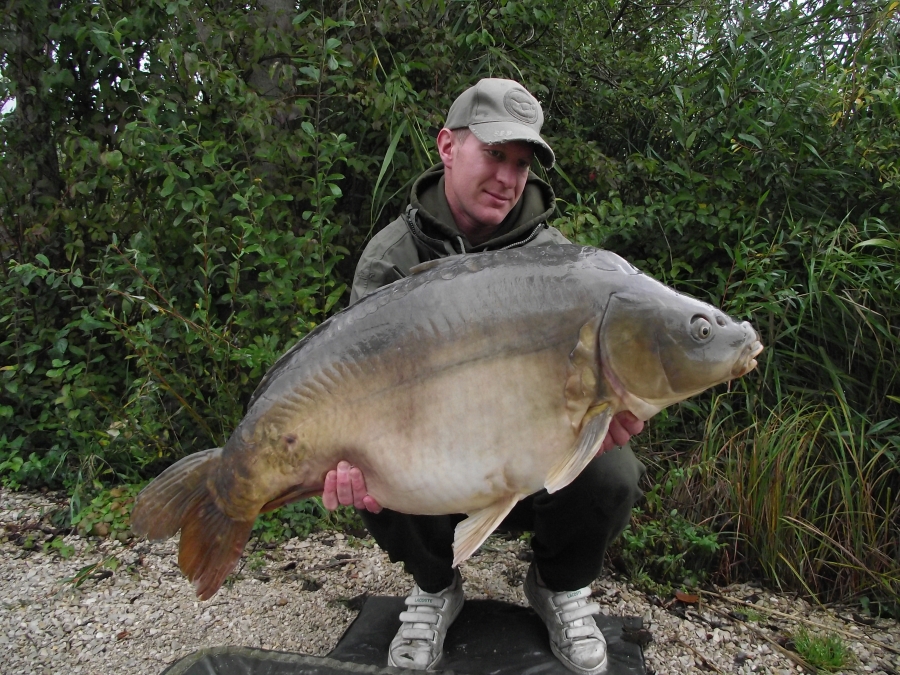 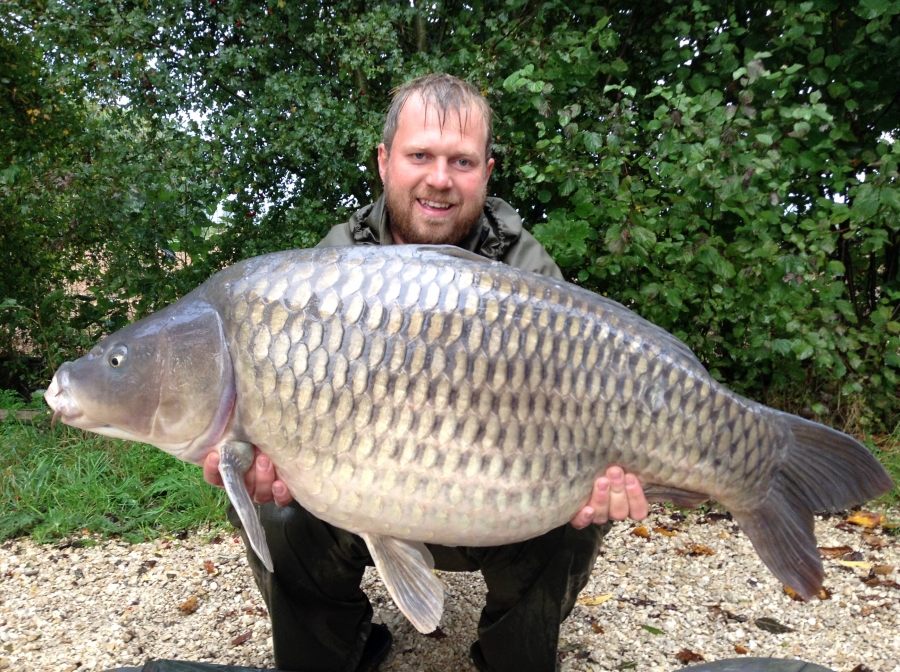 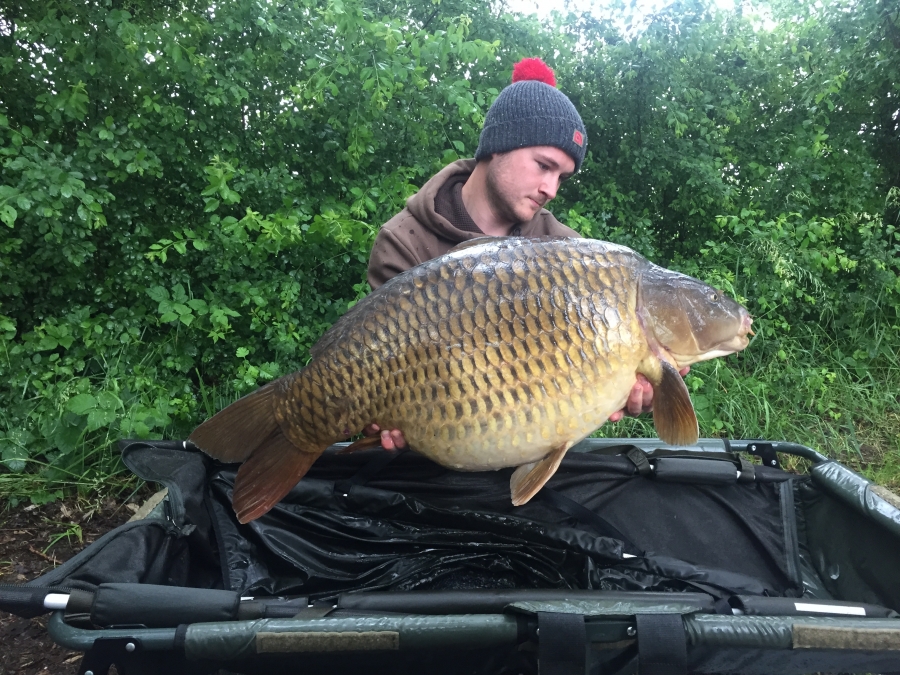